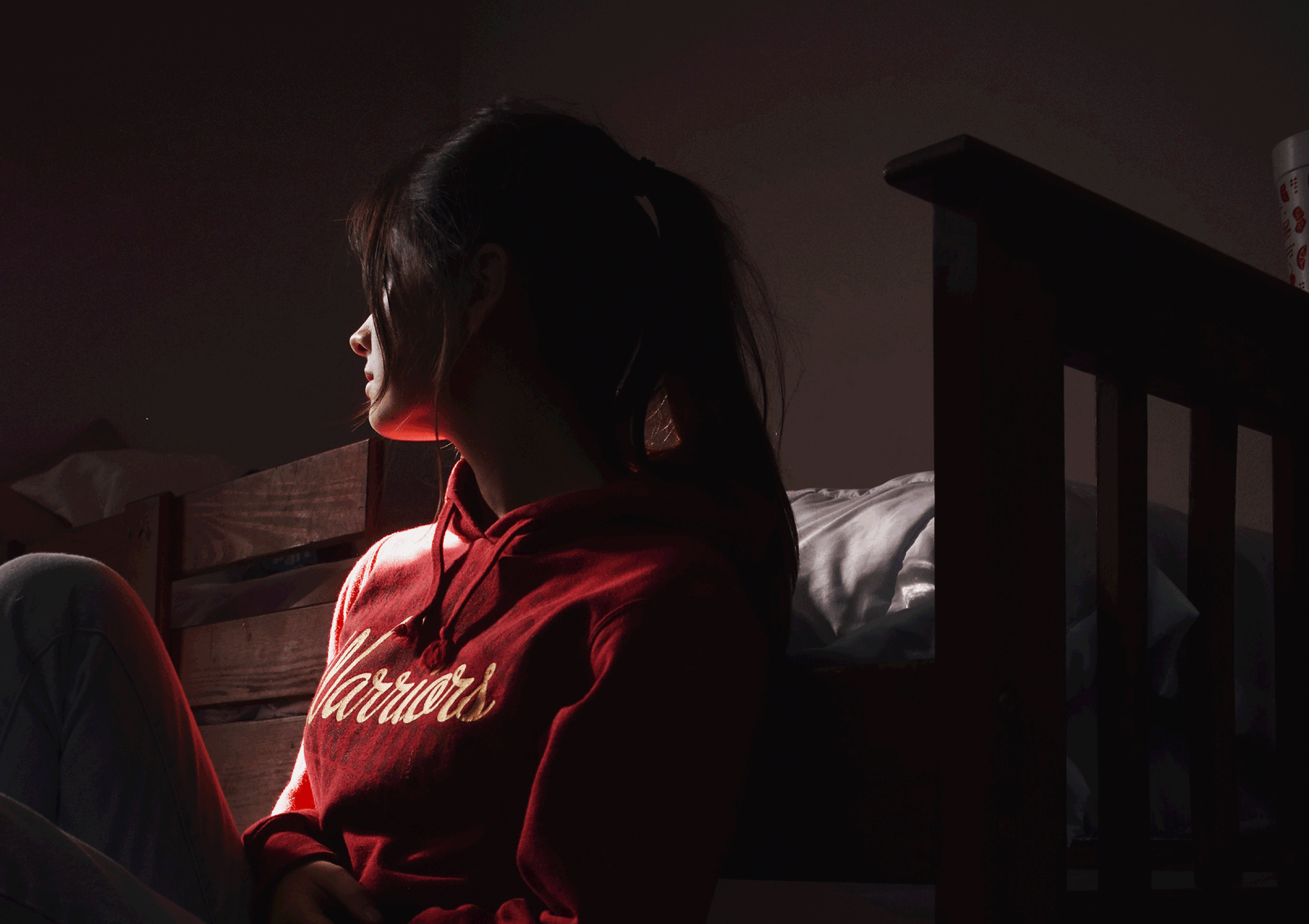 Worldwide today, several initiatives are being taken to increase awareness towards mental health. However, there are several misconceptions regarding gender differences that occur. Research has shown that mental health problems affect both men and women equally, although the effect may be different. Women are more prone towards some conditions like depression and anxiety, but same in others like Schizophrenia.

Let’s look at some psychosocial and biological factors that impact the mental health of women.

In our culture and society, women are often encouraged to speak about their emotions and feelings. This often stigmatizes them as being ‘weak’ or ‘emotionally inept’.  But actually, this is one of the main reasons why often their emotional intelligence is higher than men.  However, due to the role of a woman in society, she is often a higher target for mental health conditions. This is because — generally speaking — although a woman may be ready to talk, she may not have any space to! We live in a patriarchal world, where women are primarily still dominated, controlled and made to feel inferior. This automatically inhibits their self-confidence as they are raised to put others first. Their prime role is often the role of a caretaker, in addition to juggling multiple responsibilities and the pressure to perform perfectly.

Biological factors such as hormonal changes experienced by women also inhibit their mental health. Research shows that approximately 1 in 10 women experience depression during their pregnancy, while about 8-15% suffer from postnatal depression.  Further, there can be severe mood disturbances due to hormonal changes causing acne, excessive facial hair, etc. Therefore, it is not a surprise that the rate of depression in women is 1-4 as opposed to men, which is 1-10. When not dealt with, these symptoms can often result in somatic physical symptoms like back aches, headaches, etc. and even more severe symptoms like stomach ulcers.

Research also shows that women are almost twice as likely to suffer from anxiety. Hormonal changes contribute highly towards this and can sometimes even result in obsessive-compulsive symptoms.

Women also are more likely to develop an eating disorder. One of the reasons is the importance of body image that society depicts. However, another important reason is because it gives the individual a sense of control in her life — something that she may not feel otherwise. It becomes a form of coping, when one feels a loss of control otherwise.

Therefore, it is quite visible that due to psychosocial factors and biological framework, women are more susceptible to some mental health conditions. However, it is this same internal system that also helps women feel more at ease while getting help and speaking about their issues.If you are suffering or feeling uncomfortable in any manner, please reach out for help. Talk to your loved ones, or mental health counsellors for appropriate treatment. There is no need to suffer alone.

Our #NuaExpert on mental health, Ishita Pateria is a counselling psychologist and psychotherapist. She aims to provide quality therapeutic care to individuals, couples and families through an integrative approach. She offers short term and long term counselling and psychotherapy online and in-person for a range of everyday issues to more severe psychological conditions.
Articles

Signs and symptoms of menopause

Hot shower or cold shower, what’s good for you?