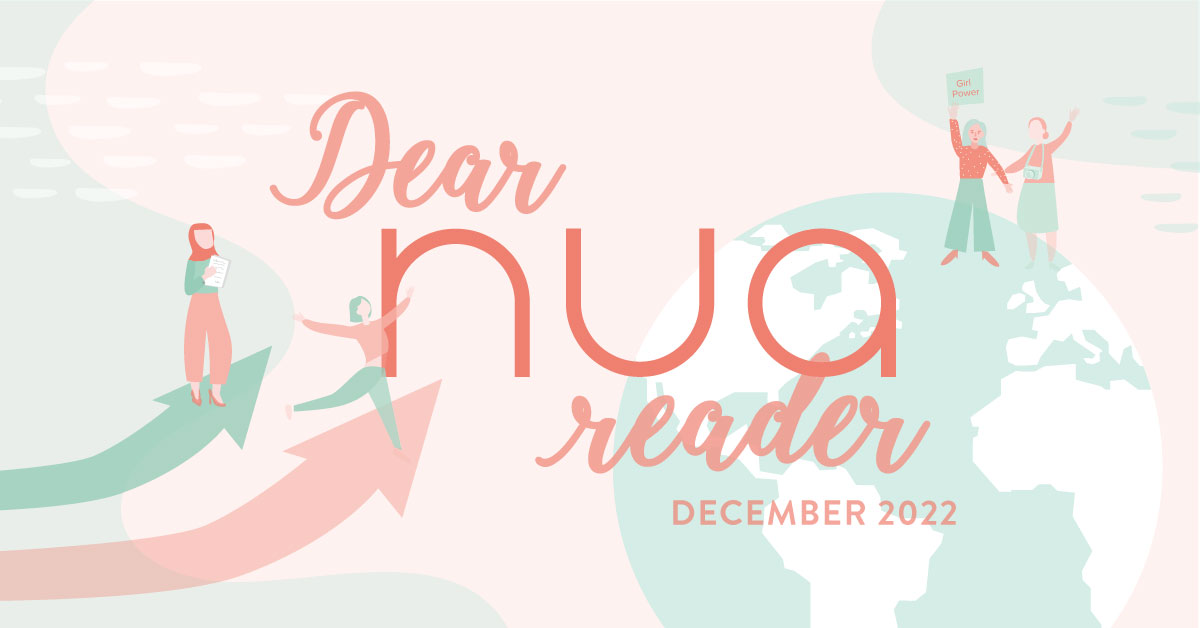 You’ve been a year like no other, from the invasion of Ukraine to the death of the British Monarch, people across the globe have experienced a year of turmoil. However – with the rapid amount of unpredictable news – there were pockets of happiness that gave us respite during these tough times.

For the first time, three women were appointed to a Vatican committee that advises Pope Francis on candidates for bishops in the Catholic Church.

For the first time, the United Kingdom has an Indian Prime Minister serving the country, the first person of colour to lead the Parliament.

For the first time, Stéphanie Frappart of France became the first woman lead referee at a men’s World Cup match when she officiated a game between Costa Rica and Germany in Qatar in December.

For the first time in May, scientists unveiled the first image of Sagittarius A*, a black hole at the center of our galaxy (along with images of our universe captured by the James Webb Telescope).

For the first time, people had the option to maintain their work-life balance with hybrid office work hours.

For the first time, Iranian women’s protests for Mahsa Amini could be echoed around the world and be a stepping stone for revolution in the country.

For the first time, anything seems possible.

While we yet face many challenges and possible turbulences, just the hope of tides shifting all across the world in small yet incredible motions makes us hopeful for a better future – tomorrow and beyond.

So, with the year coming to an end and a new one on the cusp of its start, we’re heading into it with the hope that we can take whatever comes our way.

A hopeful human being.

Ayesha is a writer at Nua. A self-proclaimed ambivert, she loves reading with a cup of coffee in one hand and caressing her foster animals with the other.
Articles

Are you getting the best from your multivitamins?

Can your exercise during your period?