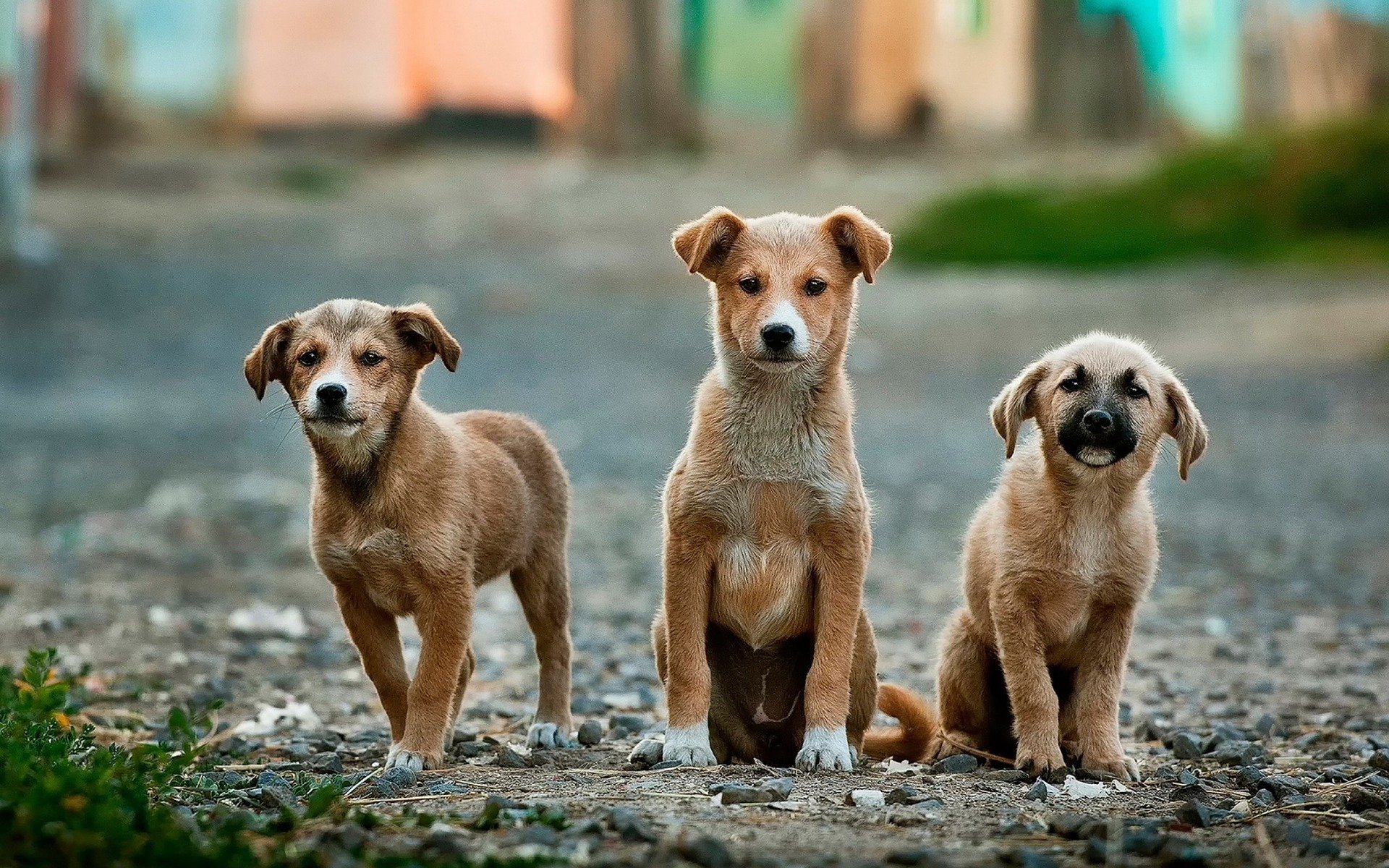 Menstrual synchrony – Can your periods sync?

Does Menstrual Synchrony exist? Do period cycles sync?  To put it simply – do females living together also get their periods together?

Well, Martha McClintock cared enough about syncing periods to publish an entire paper on it, way back in 1971 and this was named the Mc Clintock effect. She actually studied 135 female students who shared a dormitory in Wellesley College by grouping them with their friends and observing the result on their menstrual cycles. She concluded that:

Ms. McClintock surmised that pheromones were responsible for this phenomenon. This claim was disputed by later researchers who felt that in such a case more females should have been similarly affected.

The question remains: Are periods synced? And more importantly – does it matter?

We, humans have always relied on stories and legends to make sense of that which we can’t understand, or that which frightens us. For some reason, women bleeding every month was one such inexplicable mystery. Which probably accounts for the number of myths, taboos and superstitions that have surrounded it. Menstrual synchrony could be just another of those attempts to grant magical powers to the uterus of women in groups. Although, why  should it be a mystery if, in a group of friends, during a 28 day cycle and a period that lasts for 5 days there’s some overlap? Our attempt to understand such simple matters of chance is called “bending the facts to fit the theory”.

Menstrual Synchrony Matters – but why?

It’s said that friendship begins when one person says to the other “You too? I thought I was the only one!” Imagine a group of BFFs, all on their periods, at the same time. What fun they would have PMS-ing together. They could hang out with each other because no one else would like to put up with their cranky, moody behaviour. They could plan their food and Netflix binges at one another’s places. Maybe they could buy chocolates and wine in bulk and save money. And they would never, ever run short of sanitary pads because someone or the other would always have a stock. Or you could never run short with a subscription to Nua.

Menstrual Synchrony – believe it or bust!

So, much as we would like to establish the science behind the sync, we have to regretfully accept that this particular claim has been debunked by enough scientific studies. Synced periods do not exist. It may be possible, as research has proved, but not certain.

Moreover, the length of an individual’s cycle can change. It is highly unlikely that it will remain the same month after month after month. There are so many factors which can play spoilsport to syncing periods – stress, diet, travel, birth-control. Bearing all this in mind, it’s quite surprising that women can actually have synced periods! It’s time we accepted that menstrual synchrony is an idea that is – out of sync – with the menstrual cycle of women living individually or in groups.

But we can still share the chocolates and the Meftals!

Hacks to remove a period stain

Myth: You shouldn’t donate blood on your period

By Krishnapriya J
MenstruationPeriods and PMS

The journey of a sanitary pad