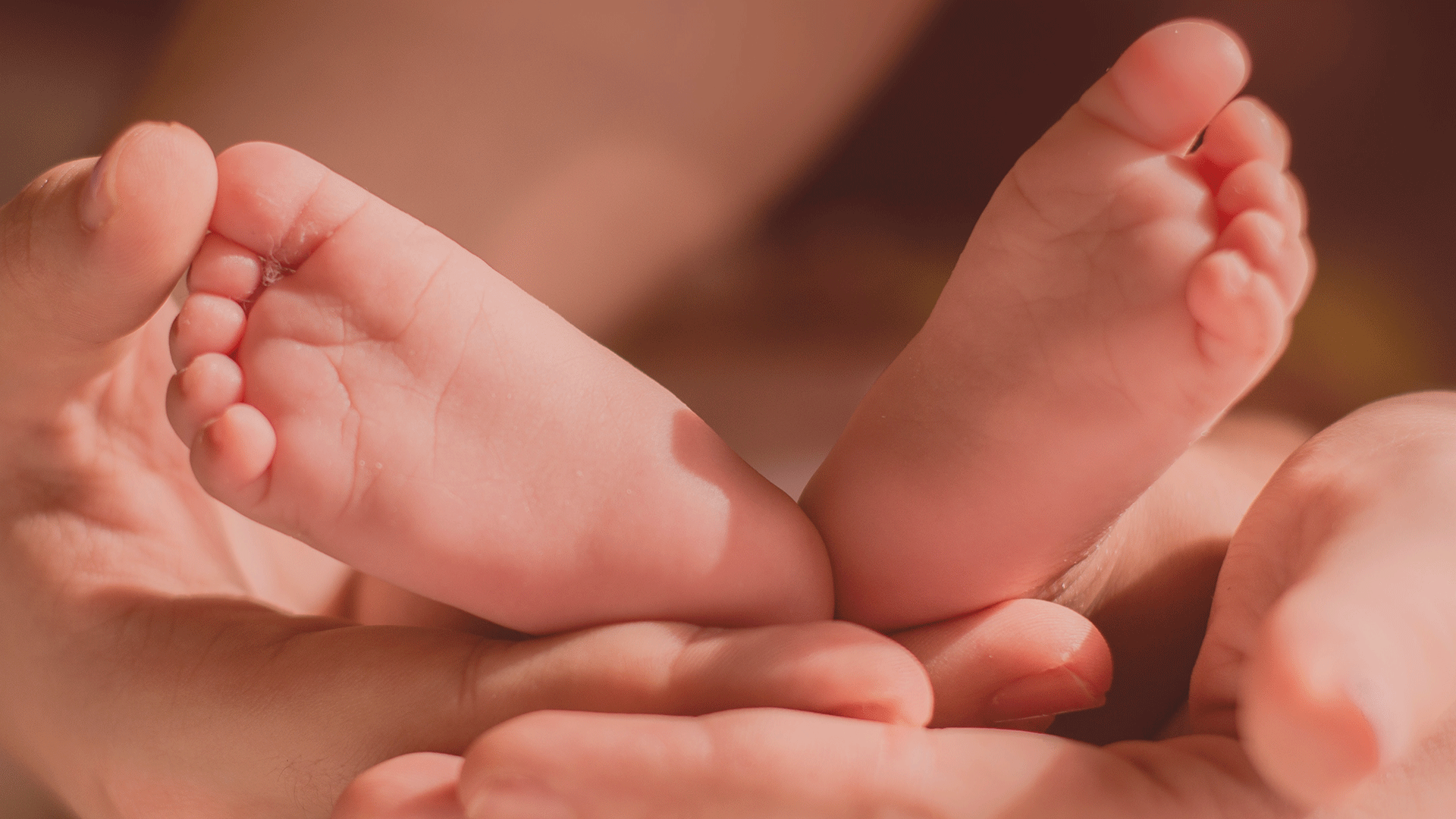 I have never been able to read parenting blogs and books even though I do buy them under an illusion of self-development. The reason I can’t read these books is because I can’t shake the feeling that they are trying to “tell” me something and are trying to “help” me. I don’t like the way they say “don’t worry, it’s okay” but actually mean “don’t worry, you will eventually learn to do this right.” I really want it to be okay to be me.

I like to read about vulnerability and daring to love because that’s what parenting is – to me. It’s about trusting your instinct and being fearless. It’s about letting it all hang out and letting our children truly see us, warts and all. Brene Brown says this so eloquently, “Staying vulnerable is a risk we have to take if we want to experience connection.”

And my deepest, truest, most unadulterated connection is with Z (my almost 10-year-old), and all it took was honesty to get there. Given a choice between honest talk and happy talk, I choose honest talk. When marriages around us broke up and Z wondered why Uncle and Aunty were no longer coming over, we decided to tell him the truth. By the time he was 6, he understood that relationships were a result of the love we put in them and the love we received, and that every individual had a right to choose and do what they believed was right for them. Marriages don’t always last forever, every woman in this world does not want children and families come in all shapes and sizes, with ex-wives and ex-husbands, and yours, mine and ours all thrown in together.

I want Z to know that his opinion counts, that he is relevant, and that he has a voice which can make a difference. I want him to have the space to dissent and disobey, to challenge and defy norms, because if he can’t do that with us, how will he do it when it will matter and it will count. I want him to be fearless and stand up for what he knows is right and for him to do that, I need to be able to do it first.

I will never forget how at age 3 and some months, after getting Z’s “yay”, we enrolled him for football lessons. We showed up the day on the football field full of excitement, but what Z didn’t expect was a coach who was… you know… a coach! After one day of being asked to line up, do drills and then being pulled up for kicking the ball instead of running between the cones, he decided this was not for him. I was in a fix because of course the fees had been paid already. So I tried cajoling and requesting and suggesting and offering solutions for how he should respond to the coach the next time he spoke to him too “loudly”. Z heard me out but stayed firm and communicated his decision very clearly to me. I persisted and felt reasonably certain that I would be able to gently nudge him onto the field once we got to the second class.

The day for the second lesson came and we made our way to the football field. Z calmly told me that he was not going to go onto the field and was just along for the ride. I played along and kept saying to him, “let’s keep an open mind.” When we reached the field, Z refused to get out of the car. After about 10 minutes of pleading, I managed to get him out and was mighty pleased. I thought to myself, “you got this.”

We got to the field and I tried everything, but all my suggestions, requests and pleas fell on deaf ears. Z kept saying (while making these big confused eyes), “but I told you I was not going to play.” He calmly stood outside the nets and watched the entire 45 minute lesson but flatly refused to enter.

By now I knew I didn’t in fact ‘got this’ and seeing this 3 and a half year old stay his ground with a great deal of composure and clarity, I actually felt really silly for not having listened to him in the first place.

I suddenly saw his confusion. He was saying to me that he was not going to engage with anyone who shouted at him and “told” him what to do, and that was the right thing to do. No exceptions. I was so proud of Z! He was truly a piece of us!

Ever since, we talk, consult, share, argue, agree and disagree, but we are always honest and we always listen. As he grows older, it is getting harder, but we are all learning and we are all in it together!

P.S. In case you are wondering, Z is almost always seen with a football now and worships Lionel Messi!

Vidushi led the first investment in Nua and has been closely associated with us since our early days. She is a big believer in the power of possibilities and the "why-nots”, and is on her way to exploring these further with her son as well.
Articles