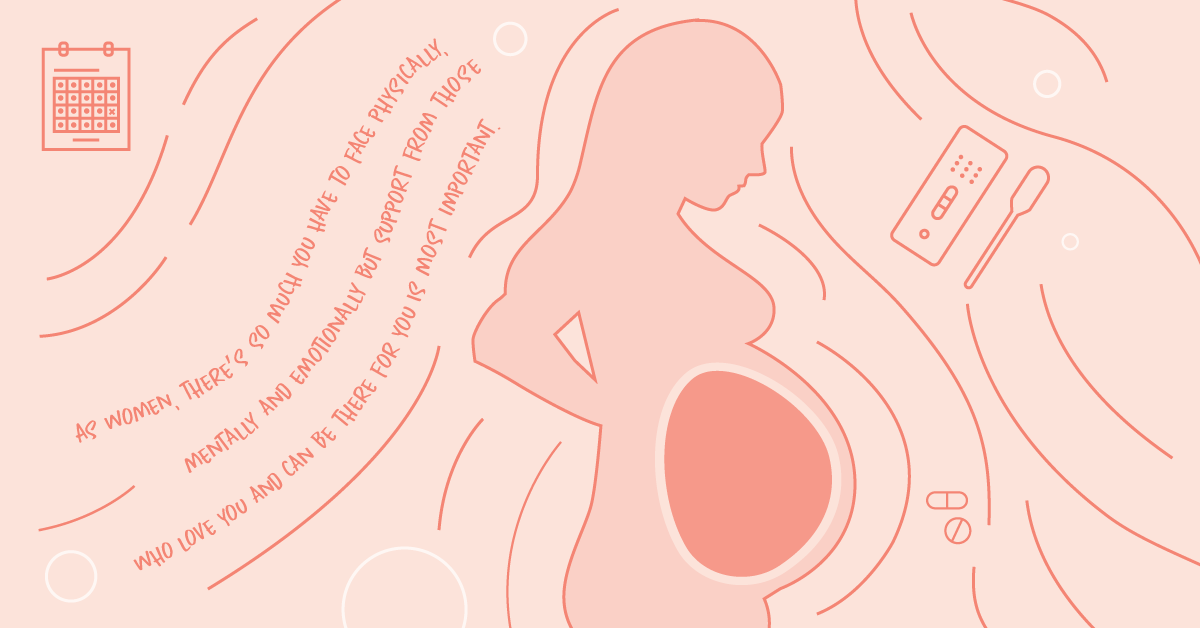 The journey to an abortion, my personal story

Panic, that’s the first word that comes to mind when I think about that day. At 34 years old, I knew something was unusual when my period didn’t arrive on its regular 28 day mark.

It was a time in my life where a lot of things were going on simultaneously. I was recently divorced from my partner, my finances were complicated, I was claimed to be a ‘bad mother’ to my first born to this day since the separation and then I found out I was pregnant. I was not stable enough to even make a decision at that moment about the possibility of being pregnant, my mind was numb and blank.

With the gazillion questions that ran through my mind, I moved around on auto-pilot mode. When it was too much for me to handle, I ended up disclosing this to a friend.

Once the words were out of my mouth, there was a pause followed by the sentence, “Not having a baby is also an option.”

In all honesty, with all the doubts, fears and confusion in my mind, this sentence gave me the strength I was subconsciously looking for to finalize this decision. I was not in any state to have this child, especially with what was going on in my life and with my conservative family.

Once my decision was made, I went to a local hospital where my family would visit. They had a gynaecologist whom I knew and had visited before. She was very nice and calmed me down through the test. Once it was confirmed that I was in fact pregnant, she asked me what I would like to do next. Most women in that position of being a doctor could have tried to persuade me into making me reconsider my decision, but I was honest with her about my situation. Instead of demeaning me or judging me, she accepted it in a very neutral manner and gave me a reference for another doctor who could help as it went against the hospital’s policy to carry out an abortion.

The thought of having a surgery to terminate the pregnancy was incredibly daunting. Thankfully, I was at the borderline of 20 weeks to carry out a medical abortion and thus was told that we would go with the route of a few pills. Fortunately, they worked and my abortion was carried out.

It was during this time, after the process was complete, that I was hit with many emotions. Mostly, I felt abandoned by the person I had slept with since he stopped contacting me after I told him about the pregnancy. It was like we were a part of the same activity but I had to bear the consequences, all on my own.

Over the years, we have managed to interact without any bitter emotions but it’s a process that you have to go through, like an old fracture that heals slowly over time before it gets better.

As women, there’s so much you have to face physically, mentally and emotionally but support from those who love you and can be there for you is most important. I’ve been so lucky to have had my friends’ support to help me pull through this time in my life.

Looking back at the past, feelings still linger but I’ve become more confident in speaking about my experience with a straight face and a steady voice.

Abortions can be a tricky road to navigate but there are two important things that you need to acknowledge and remember:

While our expert contents give you the information you need, it’s the personal stories that give us something to relate to. Read more such stories right here.

Lakshmi is a working professional and enjoys dancing in her free time. She has had to make some difficult choices in her life and wishes to share her story so that anyone else in her position has the guidance she wished she had.
Articles

Your underwear guide for a hot summer