All about Cervical Cancer 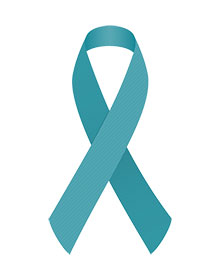 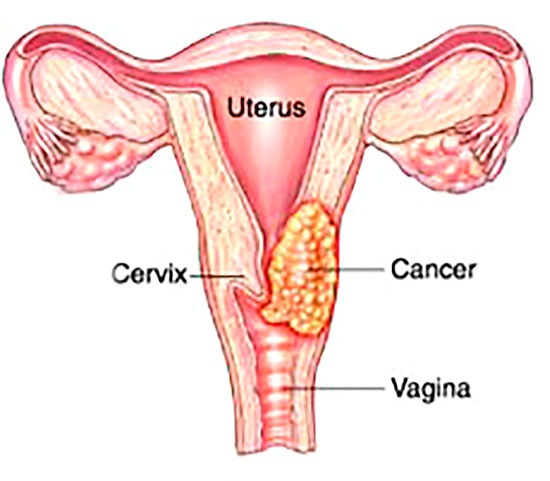 Described as silent and deadly, cervical cancer is the second most common cancer among Indian women between the ages of 15 and 44. Sadly, India also has the highest (age standardized) incidence rate of 22 per 1,00,000 women per year of cervical cancer in South Asia.

What causes cervical cancer?
Cervical cancer is caused by the Human Papilloma virus (HPV). More than 70 percent of the cases can be attributed to two types of viruses, HPV-16 and HPV-18, often referred to as high-risk HPV types.

Other cervical cancer causes include the following:

However, cervical cancer is slow-growing and can be prevented.

Precancerous cervical cell changes and early cancers of the cervix generally do not have symptoms. For this reason, regular screening through PAP tests and HPV tests can help catch precancerous cell changes early.

Possible symptoms of a more advanced disease may include abnormal or irregular vaginal bleeding, pain during sex or vaginal discharge. Notify your doctor or healthcare provider if you experience any of the following:

Here are 5 ways you can prevent cervical cancer:

Remember to get yourself checked regularly. Cervical cancer can be beaten if detected early!

Summer tips to keep your vagina healthy, happy and cool 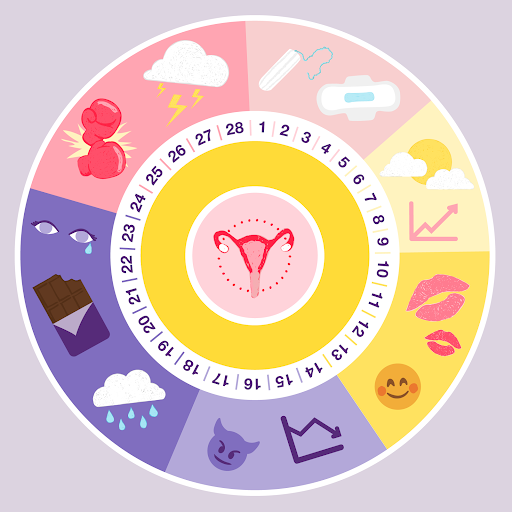 Ovulation cycle affects your dating behaviour. How & Why? 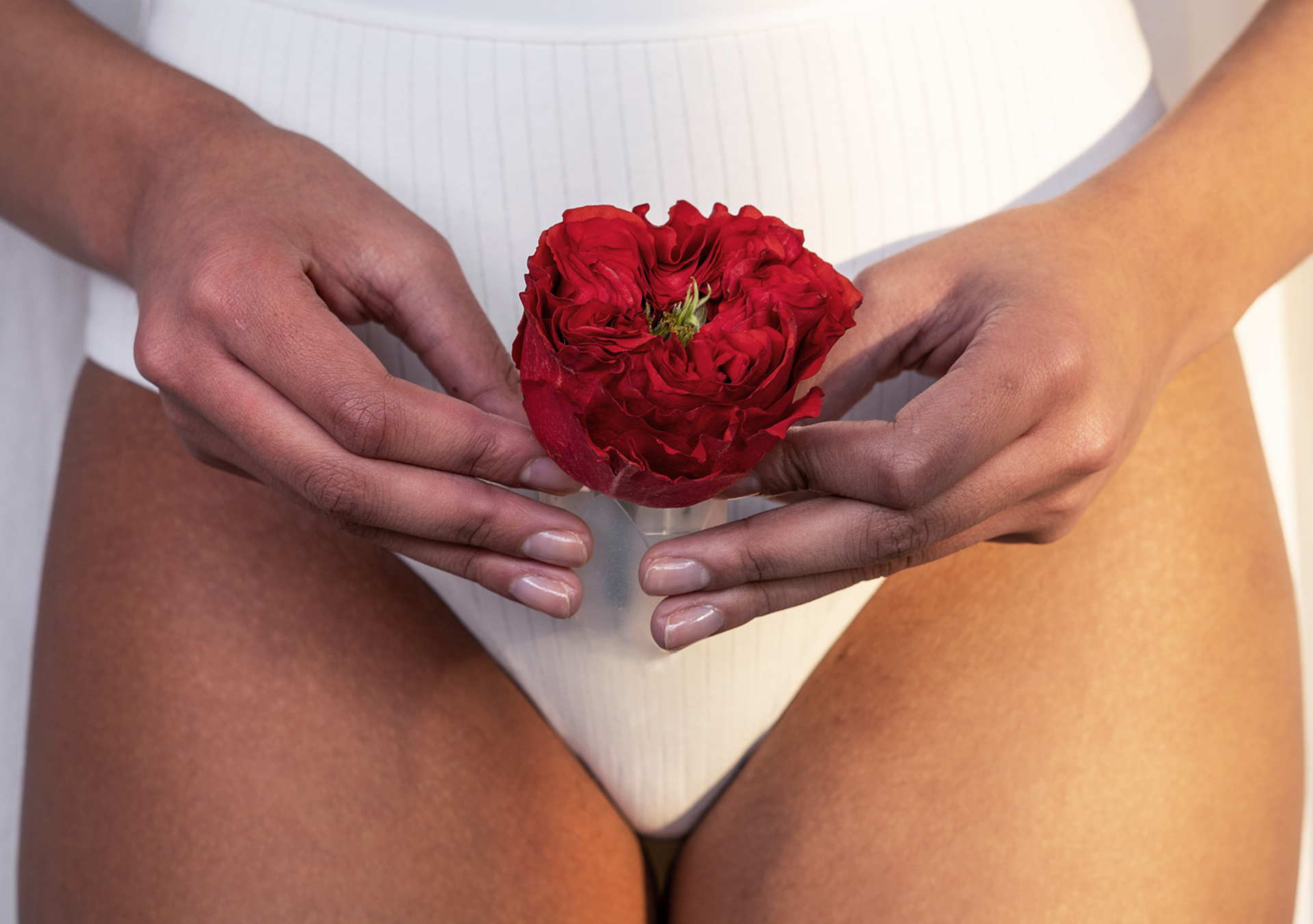 Vaginal Odour – Everything you need to know! 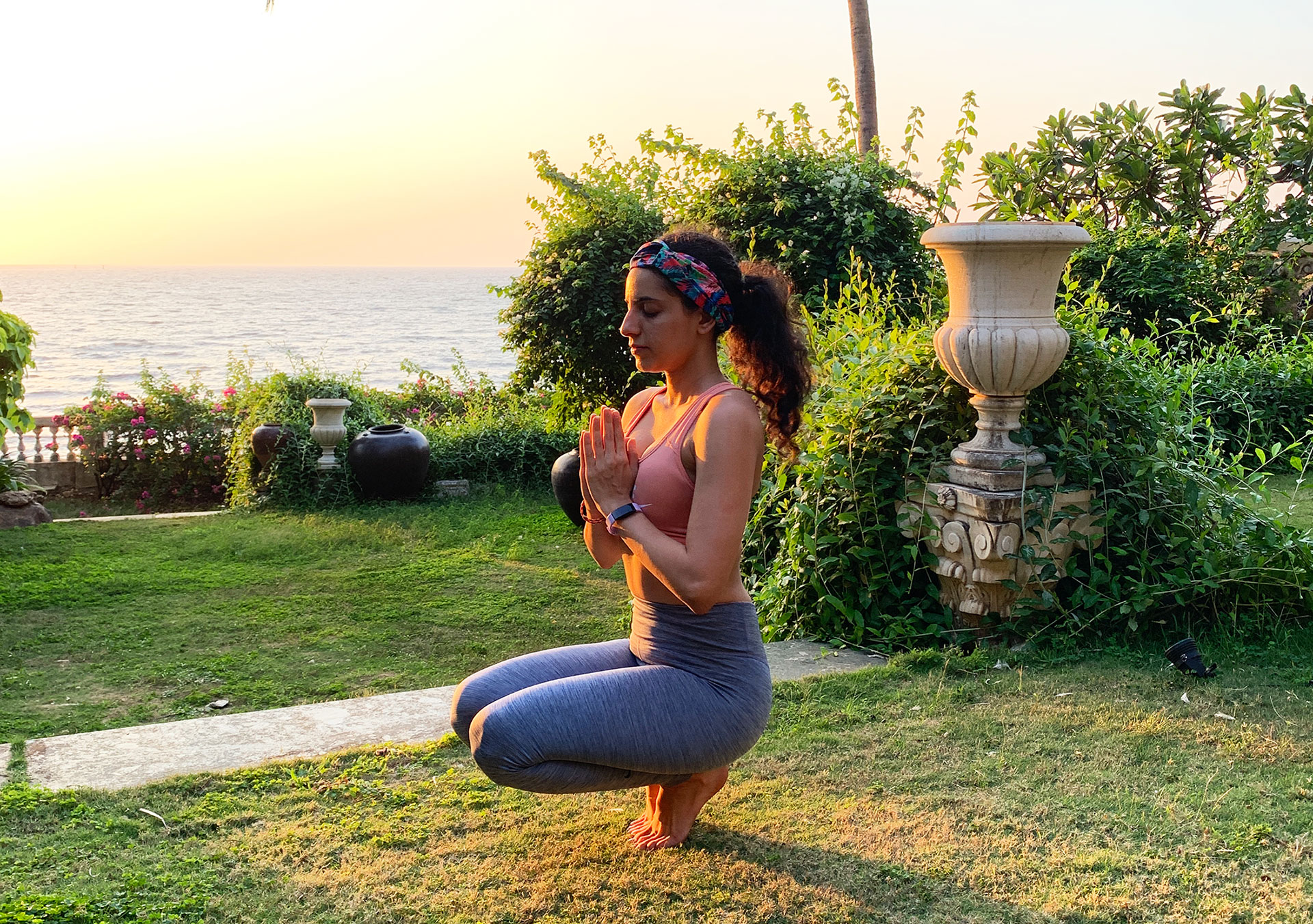 Yoga for Cramps and PMS 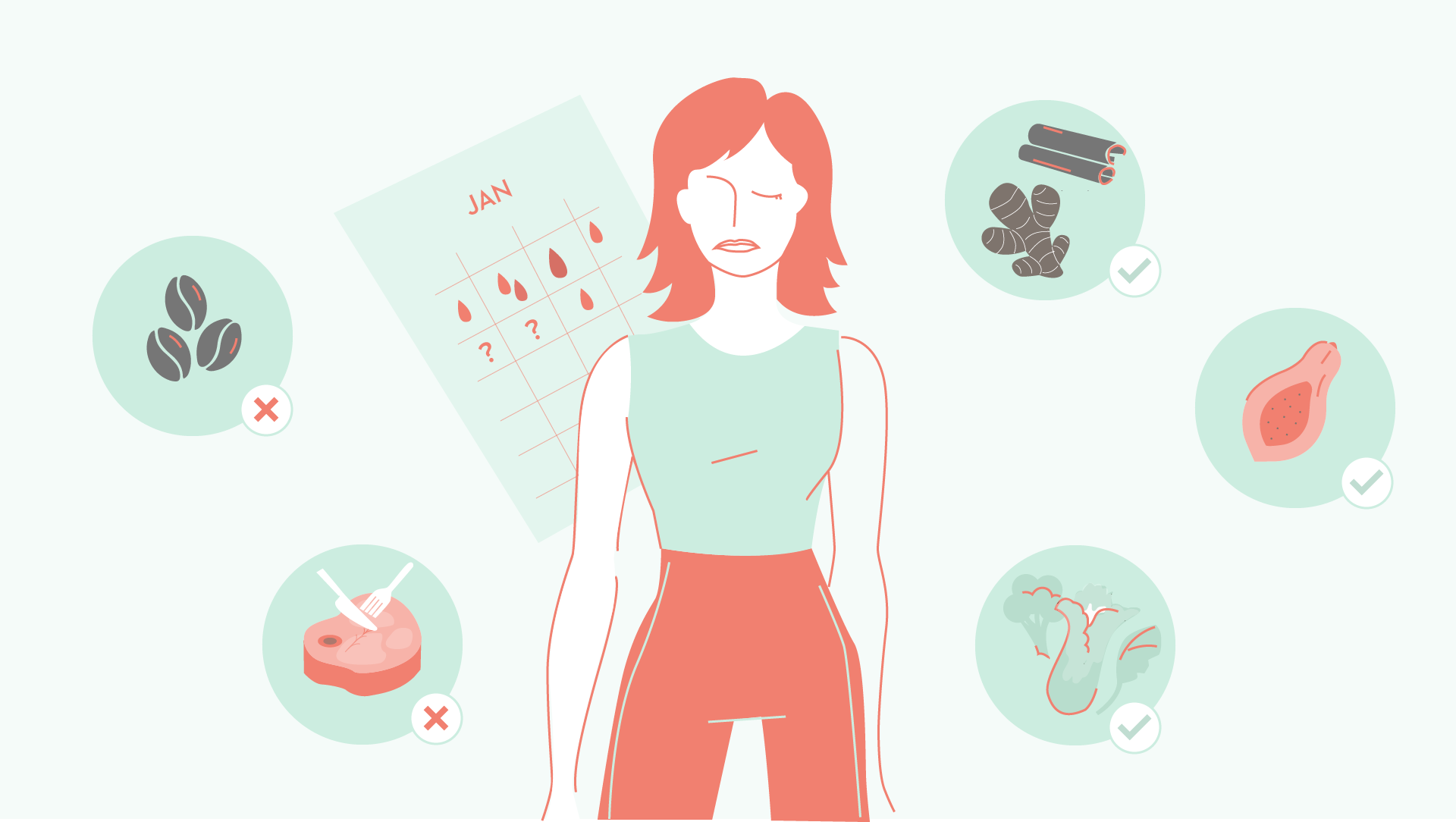