The Sanitary pad is one of the most widely used period products. It is easy to use, accessible to most, and pretty straightforward. The pads we use today are made up of mostly synthetic and bleached material, but what were they like over a century ago?

From wood pulp, to sand, to pieces of wool, the period pad has undergone several stages of evolution before it became the familiar piece of sanitised textile that we know today.

Here’s a quick look at the history of how women have been dealing with their periods.

1850: Back in the mid-1800s, people developed different methods to collect the menstrual flow. One such was using an apron, which was not a comfortable option and got heavy and stinky. Women were known to even pin cotton and flannel into their bloomers.

1896: The late 1800s witnessed the invention of  Lister’s Towels. It was the first disposable pad to enter the market.

1920: The very first pad made out of cellulose, a cotton-acrylic blend, was introduced into the market. These were also used as bandages during the first World War. 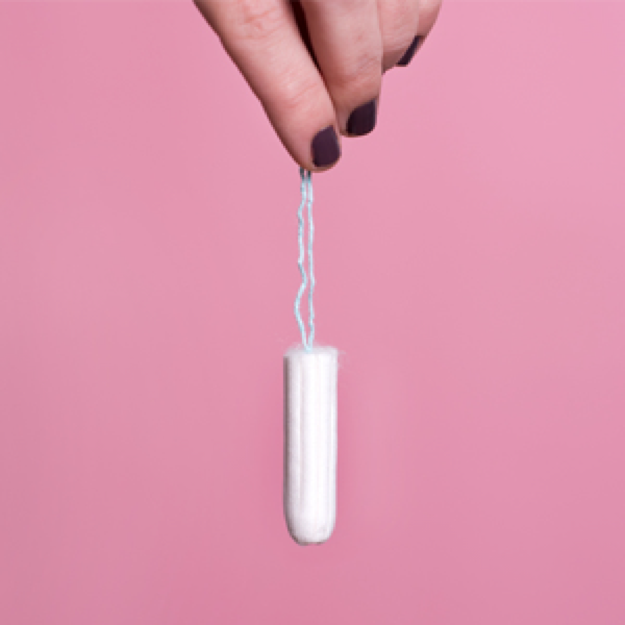 1931: The first modern tampon, made out of cardboard and cotton, was invented. It also came with an applicator.

1969: The pad was redesigned with an adhesive strip and this turned out to be a game-changer.

1972: Early in the 1970s, an upgraded version of the pad with an adhesive strip was introduced into the market. This one was bigger and preferred by women as it didn’t restrict body movements. 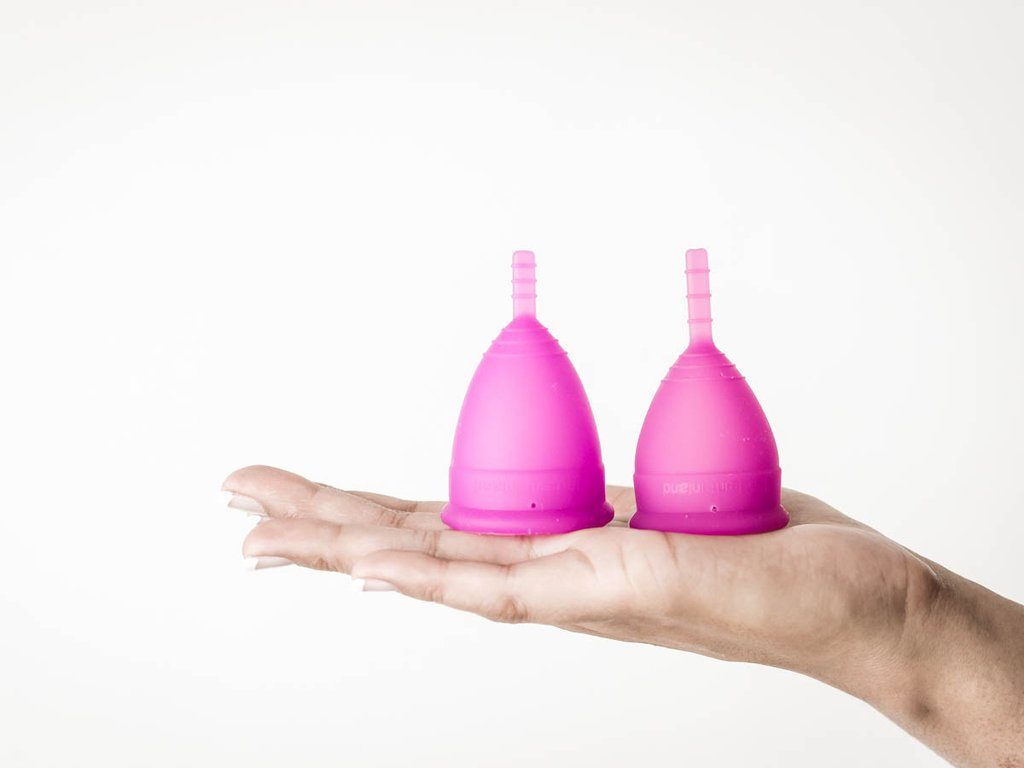 2000s: Menstrual cups made from silicone entered the market. They had a life span of 1-5 years. These menstrual cups gained immense popularity upon introduction.

Over the last twenty years, the sanitary pad industry has advanced by leaps and bounds. Gone are the days of bulky belts and diaper-like thickness. With the invention of more absorbent materials and better designs, pads are now more comfortable and practical than ever and they’re also customised to suit one’s flow. Find out more about how Nua is positively changing how women approach that time of the month. www.nuawoman.com

5 types of fatigue you should know about

5 ways to balance period cramps on a busy day

Debunking myth: Menstrual cycles are in sync with moon cycles