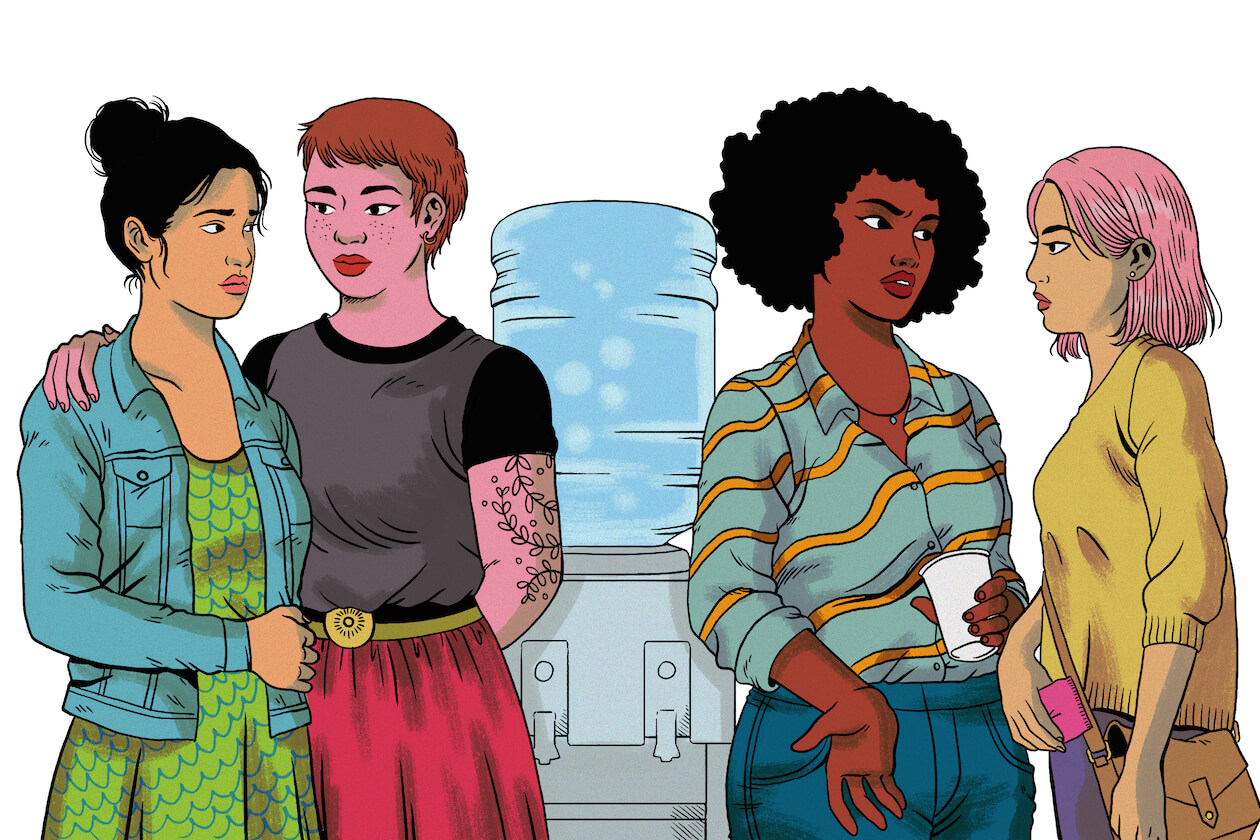 By Team Nua
2 Mins read
1383
0
Share
The opinions on Menstrual Leave are innumerable and have been constantly changing as time has passed. Some women strongly believe that they should get a few days off from work during their menstrual cycle. They hope that paid menstrual leave or sick leave for menstrual cramps is offered by most work organizations. If not, they should provide other flexible options like work from home.
Here are a few opinions:

A Member of Parliament from Arunachal Pradesh tabled “The Menstruation Benefit Bill” earlier this year. This has triggered widespread debate on India’s need to put in place a system for paid menstrual leave every month. Several countries have introduced a paid menstrual leave provision for their employees. As early as 1947, Japan passed a law allowing women with debilitating periods to take days off. Similarly, in South Korea, women were granted menstrual leave from the year 2001 onwards.
While not commonly known in India, the Bihar Government has been offering two days of menstrual leave since 1992.  In the recent past, a handful of private companies have also started offering menstrual leave.

Those who are not in favour of the policy of paid menstrual leave argue that it will only prejudice employers against hiring women leading to their alienation at work. Some people also believe that most women are capable of functioning at full capacity during their menstrual cycle. For the women who do suffer debilitating symptoms, the existing sick leave option is adequate. Credit: The Context of Things

Another concern that has been voiced on social media is that menstrual leave policies might discriminate against men as women would get additional days off every year.

Just because some women can pull off remarkable feats their examples should not be used to discredit the experiences of other women. Several women also experience reduced emotional control and decreased concentration, which is why they opt and support the paid menstrual leave idea.
Further, estimates of the Endometriosis Society India suggest that over 25 million women suffer from endometriosis – a chronic condition in which period pain is so bad that women nearly pass out. This implies a serious need to understand the current situation.
The reasoning that such a policy would discriminate against men is extremely illogical because it conveniently overlooks the fact that women do not enjoy the discomfort caused by their menstrual cycle or do not voluntarily opt for it.

As we have established already, menstruation is a perfectly natural biological process, not a disease or a disability. However, it can range from a slightly discomforting to a severely debilitating experience for women. Therefore, transforming our workplaces to be inclusive and sensitive to the needs of all employees is imperative. Including incentives such as paid menstrual leave, might ensure an enabling environment in which both men and women can thrive and perform up to their maximum potential.

We asked our Nua women to share with us their opinions on paid menstrual leave. Here’s what they have to say!

“An absolute necessity because when I have cramps, the whole world turns upside down.”- @shruthi_2702

“I get terrible cramps! It doesn’t matter if the leave is paid or not, but some type of leave should exist.” – @pallavibhargav

“Should be an optional leave… but yet, not one to be misused.” – @anushiladas

“I don’t think it’s needed. Women are strong enough to work under any situation.”- @gayatri_paidi

(Here are 11 tips to help you get rid of menstrual cramps – https://nuawoman.com/blog/11-tips-to-reduce-period-cramps/)

Hacks to remove a period stain

Myth: You shouldn’t donate blood on your period

By Krishnapriya J
MenstruationPeriods and PMS

The journey of a sanitary pad