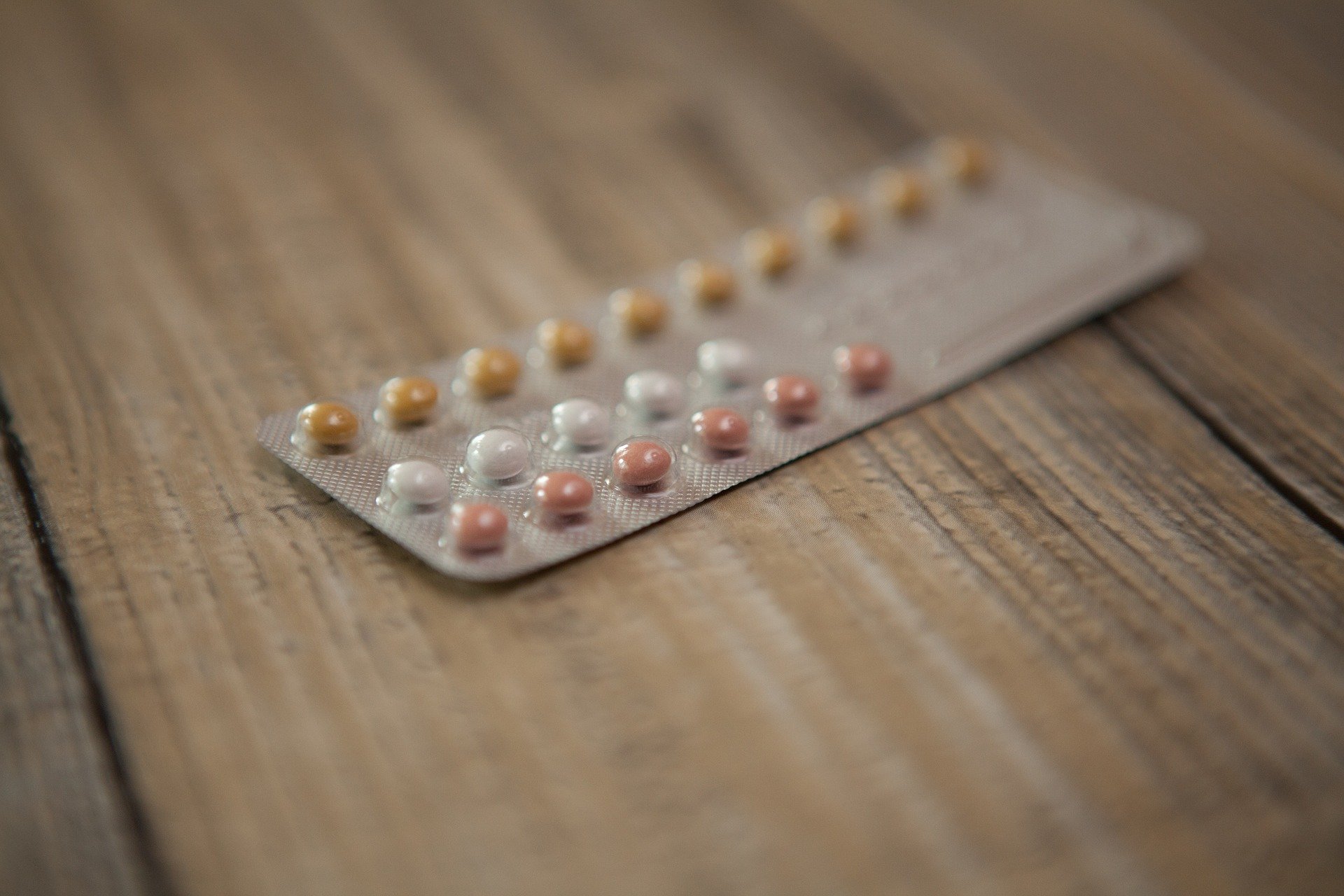 Birth control and I: A hate story

The human body can react to stress in different ways. It can bloat, make blood pressure spike, cause indigestion and sometimes even acne. Mine gave me PCOS.

Polycystic Ovary Syndrome is common and occurs in 1 out of 12 women. It is a hormonal disorder due to abnormal amounts of testosterone and/or insulin produced in a female body which leads to irregular periods as the egg isn’t released on time.

Now this freaked me out. When I googled PCOS I got scary results on facial hair growth, tons of acne, obesity, and infertility. But my doctor assured me that my case wasn’t too severe and birth control pills would regularise my cycle. I bought my pills that same day and was extremely relieved after popping the first one. Little did I know what a storm lay ahead. It started affecting my mental and emotional state within the first few days itself. Here’s what happened…

Even the smallest of things, like too little salt in my food would set me off. I was always irritable and wasn’t pleasant to talk to or be around. I was cranky at home, cranky at work and cranky everywhere I went. And it kept getting worse as I continued my pills.

What soon followed after my crankiness was sadness. I went into a spiral of misery and grief. I found myself struggling with low self-esteem and self-confidence. I would often lock myself up in my room for hours, feeling miserable even when I had nothing to feel low about. I found myself becoming anti-social because I just felt so terrible about myself. It got so bad that my mother sent me to a therapist because she thought I was depressed.

There are certain stereotypes everyone associates a PMS-ing girl with and most of them deal with extreme mood swings. I became so mercurial on the pill, it was unbelievable. I had never PMS-ed before, but on the pill, I was PMS-ing 24/7. I was rarely happy, but when I was, it lasted for a very short time and was followed by anger, sadness or irritation soon after. When I was out with my friends, I would be ‘normal’, but the second I came home, I was Moaning Myrtle on steroids. My momentary highs led to some horrible lows and all in a span of a few hours.

And then there were physical effects. On the pill my mental health went for a toss, but so did my body.

I am very conscious about my body image and do everything in my power to maintain a healthy lifestyle. But when I started bloating without reason, I felt helpless. Days of clean eating would still result in my face becoming twice its size and my belly becoming thrice its size. Bloating is normal and happens to everyone, but when it happens to you every single day, it can be very frustrating. The fact that I was looking huge made me hate my body, which further accelerated my cranky mood which then became a catalyst for my low self-esteem and spiralled into depression. I wore only loose clothes for the two months that I was on the pill, rarely went out and just felt more and more worse about myself. One pill did all that.

The other effect the pill had on my body was utmost fatigue. I was physically exhausted and sometimes walking to the kitchen from my room felt like a task. My workouts became shorter, my concentration span reduced and all I wanted to do was lie in bed.

The only good thing the pill did for me was that I got my period every 28 days, but even this came with its own set of issues. My period was painful. Previously, I never had any period cramps, back pain, nausea or any of those discomforts. My period was so easy-breezy, my friends hated me for it. But my period on the pill came with horrible stomach aches and nausea.

After two months and two rounds of birth control pills, I decided to stop. I could not take it anymore. I didn’t care if my PCOS became a bigger issue, I just needed to stop the pills. So I did, and went the homeopathic way which is when I learnt something important from my homeopath. She told me that the pill would never help anyone with PCOS. On the pill, my ovaries just took a backseat and my hormone levels weren’t actually improving. Imagine a student bad at math. To ‘help’ him, the teacher simply gives him easier sums, but does not actually teach him how to solve the tougher ones. So he does well on his test, but doesn’t actually progress. My PCOS was in the same situation.

So I started homeopathy, became slightly more healthier in my diet, improved my sleep schedule and voila! For the past two months I have been getting my period. The cycle isn’t regular and lasts between 30 to 40 days, but I feel so much better. My mood has improved tremendously. I am no longer cranky and sad. I laugh a lot and feel good about myself. I am no longer abnormally bloated and feel more energetic than before. I’m good.

I know it seems strange that a pill could affect my mood so much, but it did. And I’m not saying that everyone experiences this. Many have been on the pill for years and it doesn’t have any effect on them at all. But for those two months, I hated the pill, and more than that, I hated myself, which is something I never ever want to do again.

This article solely expresses the  personal views of the author.

Mallika is a content producer at a radio station. She likes to write about others, but loves to write about herself. She is passionate about Love Island and Bigg Boss and spends most of her time searching for controversies.
Articles