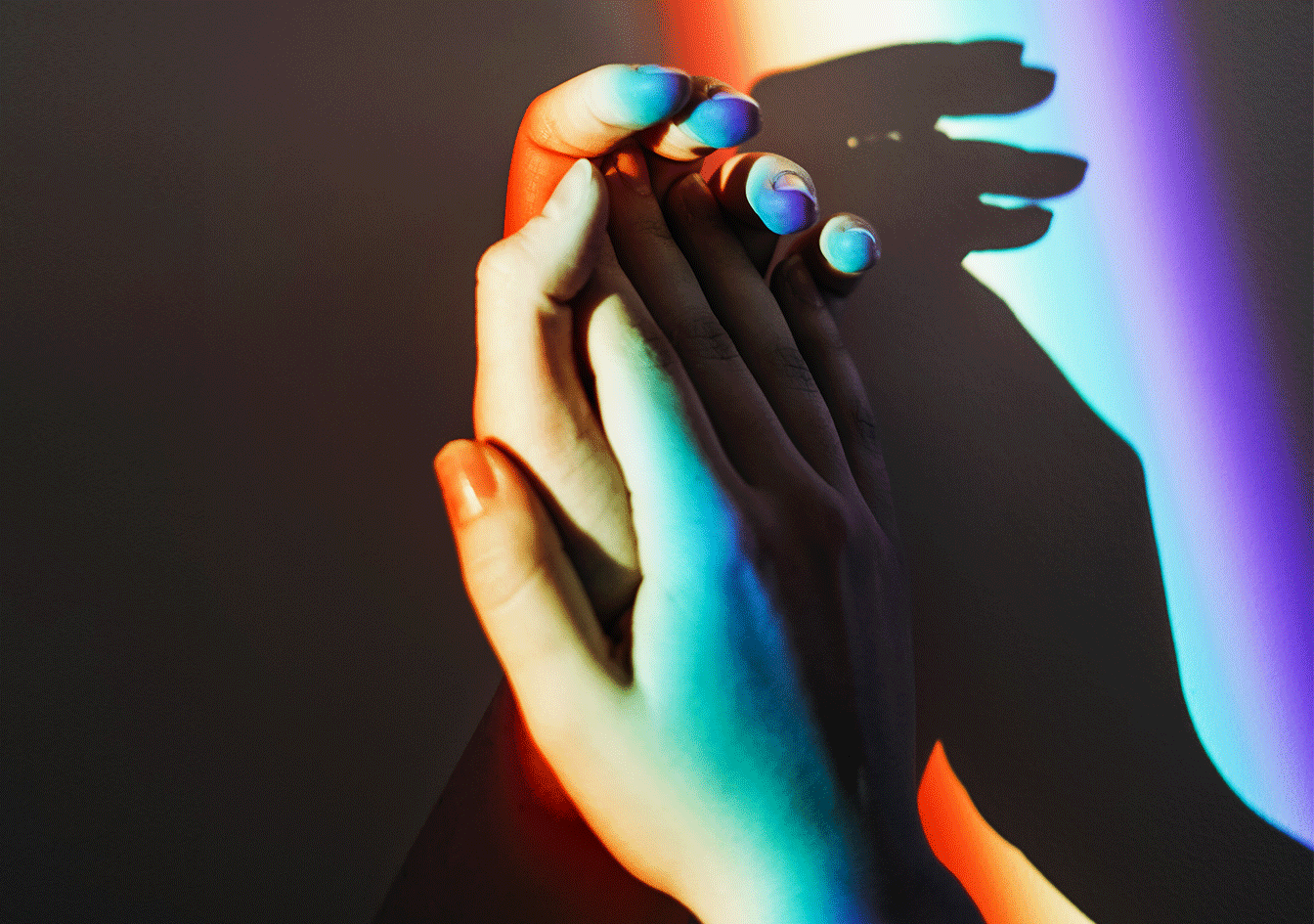 LGBTQIA+ : What does the acronym stand for?

The terms ‘sexuality’ and ‘sex’ are often used interchangeably. Sometimes by ‘sexuality’ one might associate feelings of arousal, any feeling that declares the need to indulge in intercourse.

Of course, that isn’t entirely wrong!

But sexuality is not just about who you have sex with – it includes our bodies, relationships, values, beliefs, attitudes, desires, gender, and expression thereof, our feelings, attraction, and behaviours.

Different sexual orientations and gender identities require different understanding. That is why the constantly evolving acronym LGBTQIA+ serves as the starting point to recognise these identities – both sexual and gender.

Over the years, the acronym has become more inclusive of fluid identities and orientations, and as a result the ‘+’ is a nod to its continuing discovery.

Lesbians are attracted to women or any female-identified persons. While some women – who develop an emotional and physical attraction with the similar gender – refer to themselves as gay or queer, others prefer to call themselves lesbians.

Gay is a sexual orientation term used to describe people whose enduring sexual, romantic attractions are to people of the same sex. Do avoid calling gay people “homosexuals” because of the disturbing clinical history associated with the word. The word “homosexual” has been aggressively used by anti-LGBTQ extremists to suggest that people attracted to the same sex are somehow diseased or psychologically or emotionally disordered.*

Transgender is an umbrella term for people whose assigned gender at birth does not match their internal sense of self. A biological female may identify as a male and vice versa. Some trans people change their body through gender reassignment surgery, appearance by clothing and hair, legal name and so on, to communicate and affirm their internal experience of gender. Others feel no need to go through any changes to validate and express their identity. Either way is OK.

Queer is an umbrella term that acknowledges that sexuality is a spectrum as opposed to a collection of independent and mutually exclusive categories. Use of the word queer opens up options beyond lesbian, gay, and bisexual to individuals who don’t fit neatly into these categories or prefer a category that isn’t dependent on sex and gender. While this term once had negative and derogatory connotations, queer has resurfaced as a common and socially acceptable way for LGBTQIA+ individuals to refer to themselves and their community.

“Congratulations! It’s a girl” – You might have heard this phrase many times. When a baby is born, they are assigned a biological sex (male or female) based on their genitals. But sometimes, a baby can have genitalia that cannot be labeled as male or female. Intersex people, as the name denotes, have genitalia with some male characteristics and some female characteristics.

Asexual people experience little to no sexual attraction. Some asexuals may engage in sexual activity despite lacking a desire for sex, due to a variety of reasons, emotional connection with their partners or to have kids. Though lacking sexual attraction, they may engage in purely romantic relationships, such as cuddling or sensual physical activity.

It is wide and there are many sexual identities yet to be discovered. Realising one’s sexuality is a liberating, exciting, and positive act, and everyone has a right to celebrate and love the way they want to. After all, “Love is love”!

Pallavi Barnwal is a certified sexuality coach and founder of a sex-positive platform Get Intimacy. Sex is a taboo yet irresistible pursuit for most people in Indian society. She has been featured in HUNDREDS — of magazines, newspapers, and online articles as a sexpert - Huffington Post, India Today, Vogue, The Hindu, Dainik Bhaskar, Indian Express, TimesOfIndia, BBC, Deccan Chronicle, Femina, and more. She specializes in helping people gain courage to talk openly about sex and relationships and equipping them with actionable tips and skills so they can start having more pleasure both inside and outside their bedroom.
Articles

Signs and symptoms of menopause

Hot shower or cold shower, what’s good for you?