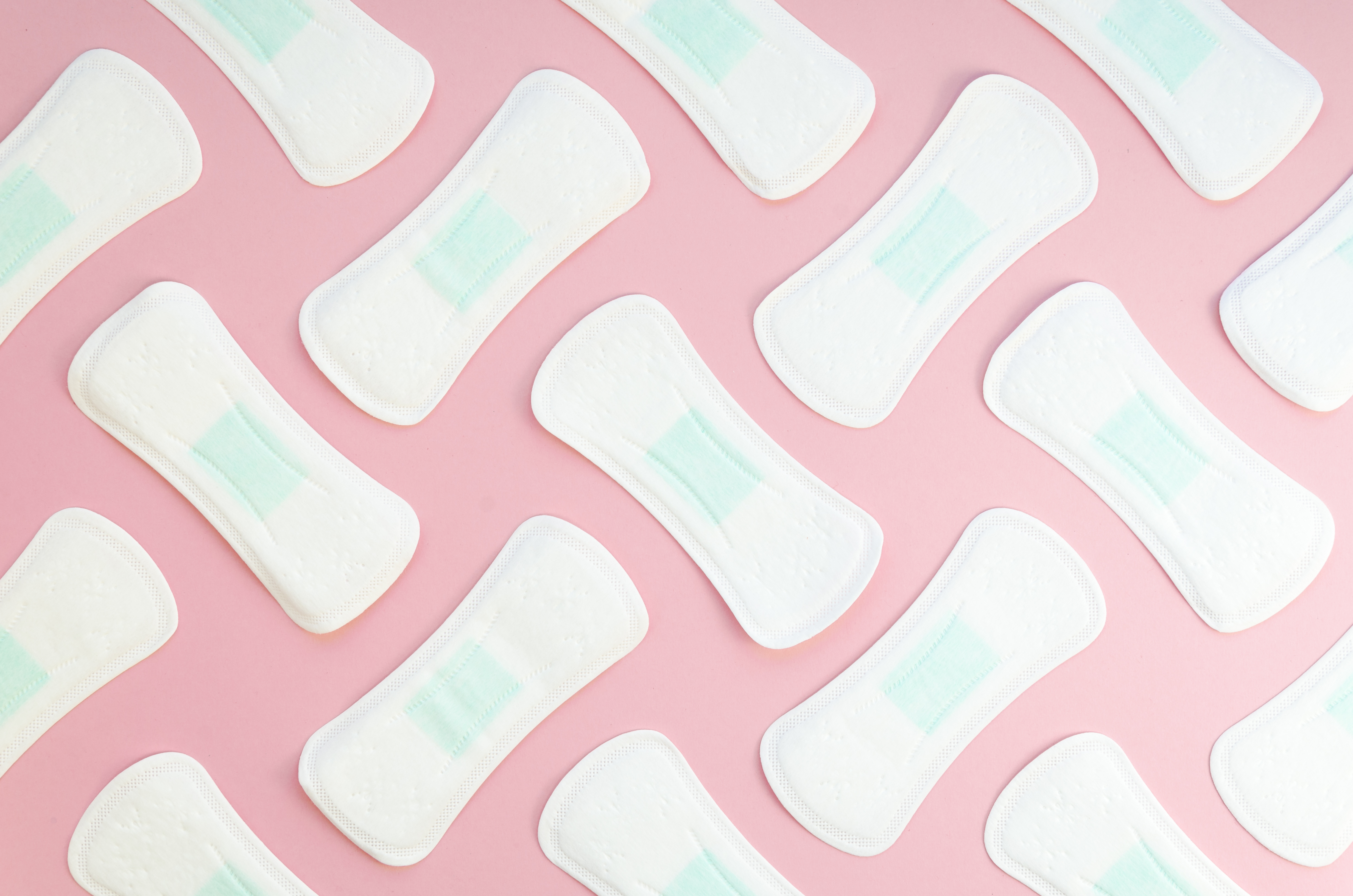 Revealing the history of the sanitary pad

Speak about the history of the sanitary pad or the evolution of the sanitary pad – and mention must be made of Herodotus, a Greek historian who is also grandly known as ‘the Father of History’. So, it’s hardly surprising that the history of sanitary pad also began in Greece. Only this time with a woman – Hypatia. Hypatia had this guy who used to follow her around, being as he was absolutely smitten by her charms. But Hypatia would have nothing to do with him. And so, one day, to get rid of this unwanted admirer, she threw some of her used menstrual rags at him. Hypatia thus secured a place for herself in history for being the first woman to dispose off a sanitary pad and a creepy stalker in one go. Here starts the pad yatra.

The Great Sanitary Pad-Yatra – How it all began

Necessity is a female and also the mother of invention. She thus had to come up with ideas about what her sisters could do during their periods to staunch the flow of blood. She fumbled her way through the weirdest of objects, hoping that one of them would do the trick. Animal, vegetable, mineral, all categories were experimented with. The result was that women in ancient times used grass, moss, sand, wool, animal skin and even wood as their menstrual hygiene products. Their effectiveness and comfort level may be questionable but there’s no denying that they were eco-friendly. And if the flow was heavy, Mother Necessity got really inventive. According to historian Amy Licence, the medieval woman used to get hold of a toad, burn up the poor creature and use its ashes to do the job.

The Japanese were a little more careful about the kind of fibres they used. The women sensibly went with softer fibres like flax, wisteria or mulberry paper. The aristocratic ladies used the more refined material ‘fukusa’ made of silk and paper, lined with another silk to fashion a sanitary pad. But the humbler beings made do with flax.

Pad-Yatra continues – The Purpose of Papyrus

The Ancient Egyptian women used papyrus, the all-purpose weed that grew in abundance along the banks of the mighty Nile. They soaked the papyrus in the waters of the Nile to soften it before using it. Incidentally, the same waters were also used for drinking, doing laundry and as a repository for sewage. (Menstrual hygiene just gasped and died). Which is surprising, because the ancient Egyptians were supposedly very particular about cleanliness. For example, this is what they did to avoid staining their bed-sheets during their periods.

No, actually it’s a posture from ‘kemetic yoga’; an ancient Egyptian system of healing and enlightenment. (Baba Ramdev, eat your heart out!)

Not so Ancient History

On a more serious note, it’s a distressing fact that closer home, approximately 80% of women, especially in rural India, do not have access to sanitary pads. Women still use dried leaves, bark of trees, husk, grass or even sand and ash. Some use strips of cloth or old rags. The reasons for this are mostly lack of awareness and unavailability of menstrual products.

So, do we assume that these women are still stuck in those bad old days that we read about with some horror and shock? When women had to suffer pain and discomfort? When they risked several infections because of all the unsuitable materials they used in an attempt to soak up their period flow? At least, women in those times menstruated later in life. This was probably due to lack of nutrition. They also had more children so went for longer periods of time without menstruating.  Then, to top it all, they died earlier, very likely due to a combination of the above factors. So, their only choices were to bleed into their clothes or just make do with whatever was handy.

With such varied beginnings, it’s no wonder that it took centuries for the sanitary pad to evolve into it’s current sleek, slim, soft and super-absorbent avatar. Much like the Nua pads.

The Pad-Yatra is a journey through stigma, taboos, shame and fear. It is a search for something convenient yet safe, accessible yet sustainable and also comfortable. Oh, and let’s not forget affordable! It’s Mother Necessity and Mother Nature working as a team. To help their daughters get through this essential yet difficult period of their lives – the period.

Can your exercise during your period?

By Team Nua
MenstruationPeriods and PMS

3 H's for dealing with period pain