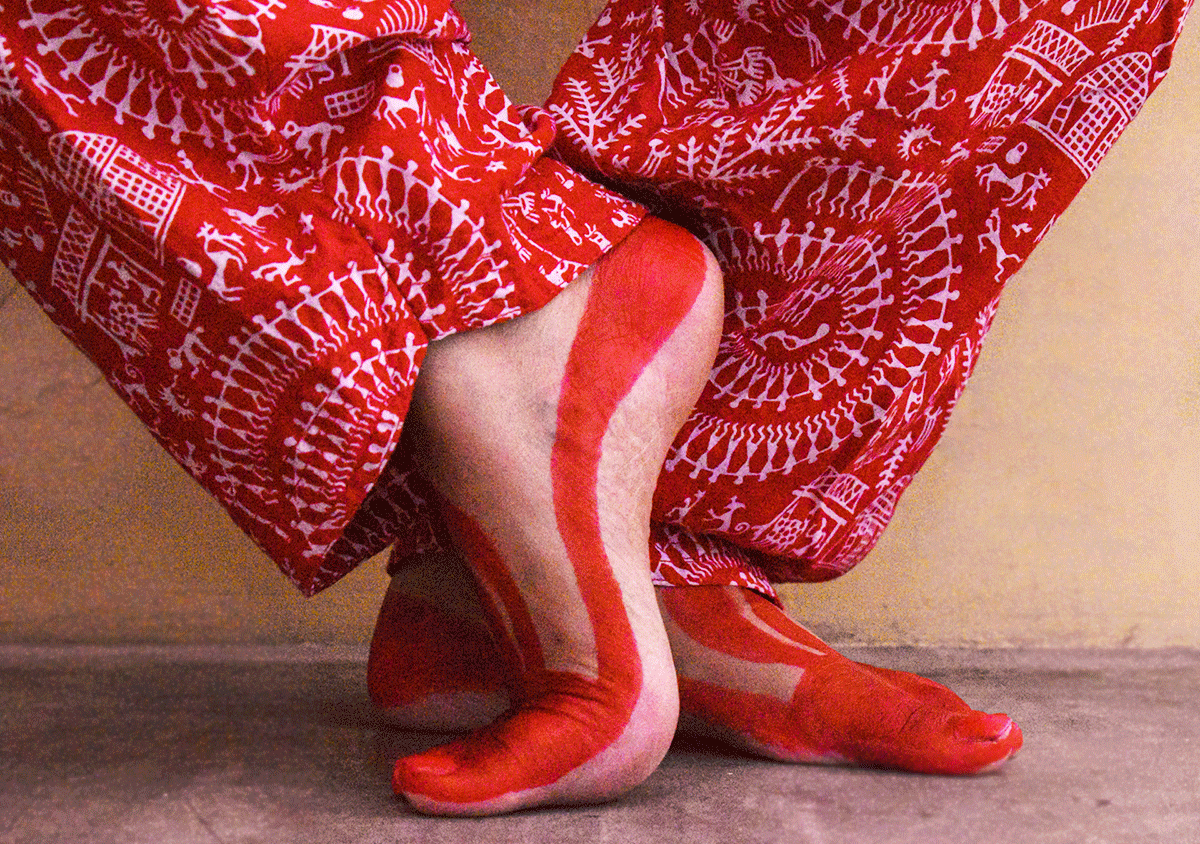 4 festivals in India that celebrate women and menstruation

One of the most significant aspects of menstruation is that it marks the transition from girlhood to womanhood. In the old days, this transition was marked by a period of celebration as the elders claimed that the girl is now as fertile as nature. Over the course of time, however, menstruation not only became a taboo but several myths began to emerge from half-baked tales, most of which lacked authenticity.

The state devotes a three day-long festival known as Raja Prabha, organised by women, to celebrate menstruation and womanhood.

It is commonly believed that during these three days Mother Earth or ‘Bhudevi’ menstruates. A ceremonial bath is arranged on the fourth day. This is aligned with another ritual called ‘Mithuna Sankranti’, signifying the first showers of monsoon.

The fourth day is also synonymous to productivity of the soil caused by the showers. Women and girls celebrate with new clothes and sweets, while taking a break from any kind of work.

Manjal Neerattu Vizha is a turmeric bathing ceremony celebrated by women for nine days. It acknowledges a girl’s coming-of-age when she gets her first period.

The girl puts on a beautiful saree and gold jewellery. She sits with other younger girls who are yet to reach puberty.

She receives her first saree from the elders of the family.

The Ritushuddhi or Ritu Kala Samskara is the most commonly known ceremony that celebrates a girl’s transition to womanhood. This is also when she receives her very first saree.

During ‘the half-saree function’ the girl puts on a half-saree for the first time in her life. She will continue to wear it until her marriage when she drapes a full saree.

These festivals recognise the importance of menstruation in a woman’s life. They assert that menstruation isn’t a taboo or a curse, it is a process as natural as rain drizzling on a green pasture.

Note. There are several myths and superstitions surrounding menstruation and we are sharing them with you right here.

Barnana worked with Nua in 2020 and 2021. She likes to time herself while reading and spends most of her evenings walking around the city, clicking pictures. She loves to watch old movies and has a habit of cutting out newspaper articles "just for decoration".
Articles

Children's Day celebrations never change, even after your period