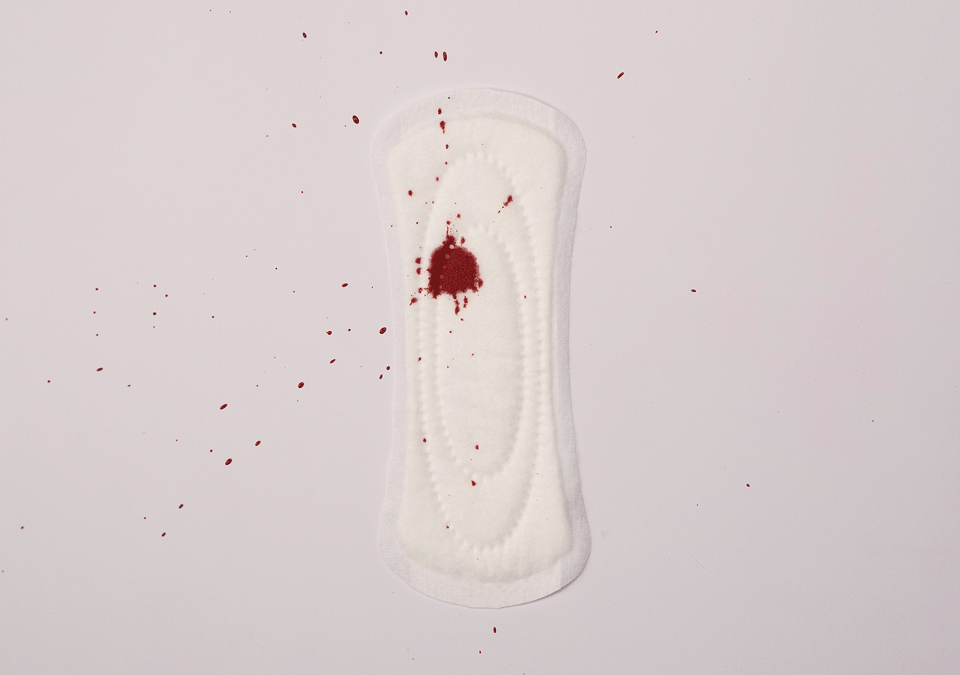 Colours you can expect from your very first period blood

Our very first periods are always memorable and from them on, it begins to play a vital role in our health. Anything from the length of our cycle, to the textures and colours we see, can tell us something about our health.

Our periods may change colours from the beginning to the middle to the end. Some of us might have different colours from month to month or at different times throughout our life. We might see colours of blood ranging from black to bright red, brown to orange.

But on the very first time, these colours might appear a bit new. It is normal to not have the same period blood colour as your friend or your sister. Even identical twins differ there!

Everyone has a different experience in their very first period. It is a good idea, however, to be informed. We have created a list of the different kinds of blood colours that you may see during your first period.’

Your period blood looks dark reddish-brown in colour when you first start, and then for the later periods, it changes to a redder hue. The brownish colour of your period blood is not a matter of concern and is associated with the beginning of the period as your uterus is shedding blood for the first time. Brown blood is close to the colour of coffee grounds and is simply a sign of old blood. The blood has had enough time to oxidize because of which it has changed shade from the usual red.

Sometimes, the colour of the period blood can also appear blackish due to the blood staying inside for an extended period of time, and it generally appears at the start of a girl’s periods. Black blood is just your period reacting to being exposed to an acidic environment. However, at times black blood can also suggest a blockage inside a woman’s vagina. You should look out for other symptoms of vaginal blockage which are:

(Note: If you experience any of the above it is advisable to seek your doctor’s help.)

Pink discharge at the starting and end of bleeding with your menstrual cycle is considered normal most of the time, especially if you are spotting. At this time, the blood is either just beginning to flow or is slowing down. On its way out of the vagina, it mixes with vaginal fluids which dilutes the red hue. However, pink menstrual blood may also indicate low oestrogen levels in the body sometimes, if it’s the only colour you see over multiple cycles. Some causes of low oestrogen level can include being on hormonal birth control that doesn’t contain oestrogen, or perimenopause.

Orange blood at the start of your cycle can also be a sign of period blood mixed with cervical secretions similar to the case of pink blood.* However, bright orange coloured blood might indicate an infection, in which case it is advisable to see a doctor.

At the start of your period, you can expect the blood to be bright red. This bright red colour also indicates that you do not have any leftover blood from your last cycle. During this phase of the cycle, the lining of your uterus is being shed at a rapid pace and you’ll likely experience some menstrual cramps. These pains in the abdomen are caused by an increase in the production of prostaglandins, which makes the smooth muscle in the uterus contract. Due to this fast shedding, the blood doesn’t have time to oxidize and it remains a bright red.

For a lot of girls who have just started menstruating, their first period looks like just a few brownish spots on the underwear and not the bright red colour that they were expecting. This is because in the first few months, the flow is generally very light and the blood often takes a little longer coming out of the body, and thus turns brownish in colour. However after your body is adjusted with the new developments, your blood flow will become heavier and your period colour will change too.

Our customisable pads are designed to fit your flow and we want to make sure that we are there for you in your first period. Find our more about Nua pads right here and build your own customisable auto-repeat plan.

*As mentioned by Healthline

The scoop about the period poop