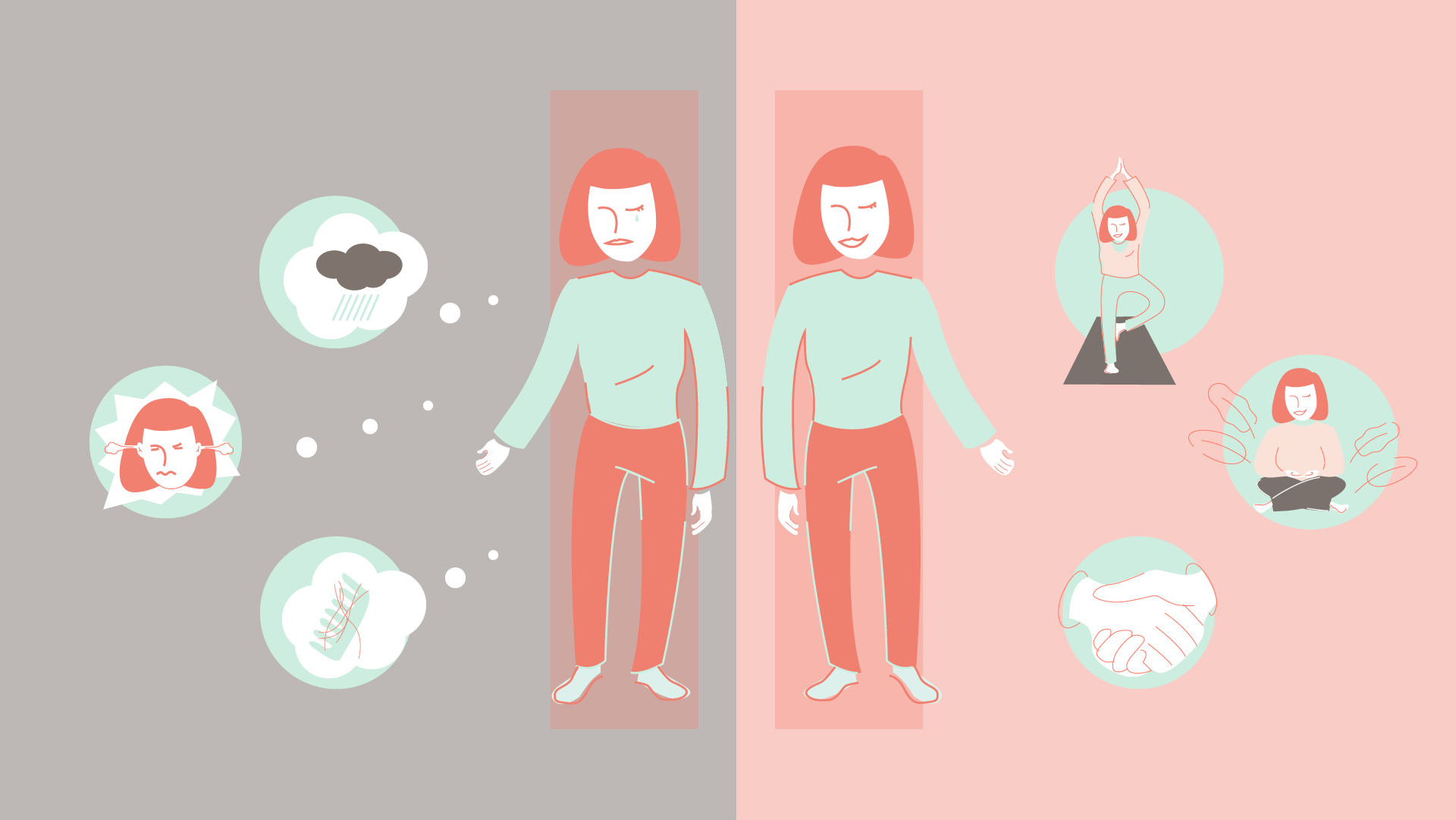 It was 2014. We were in the month of August and I had just turned 48. The year had been going great so far and I spent each day doing my usual daily activities. Suddenly, my life changed. It took a 180 degree turn for the worse. I had hit menopause and  my life was surrounded by ways to find ways to relieve menopause symptoms. This phase and menopause problems lasted for the next 4 years of my life – the most dreadful 4 years that will forever remain etched in my memory. Menopause caused my overall health to decline rapidly, leading to a number of post menopause issues to:

Here’s what helped me to relieve menopause symptoms:

Those 4 years of my life with onset of menopause problems were awful but since then, I feel like a new person. I’m a lot more positive and I believe in myself more than I ever did. I know every woman doesn’t necessarily have this bad of an experience with menopause but to those who do – hang in there. Don’t give up. Don’t keep all your feelings inside. Let them out. Remind yourself that you are far from alone. You’ll get through and find ways to relieve menopause symptoms – just like I did.

Bharati is a homemaker with a great passion for cooking. She's a dedicated follower of Wimbledon and the Indian cricket team. She most definitely isn't someone you want to be around if she has been deprived of her daily dose of masala tea, crossword puzzles and Sudoku challenges!
Articles