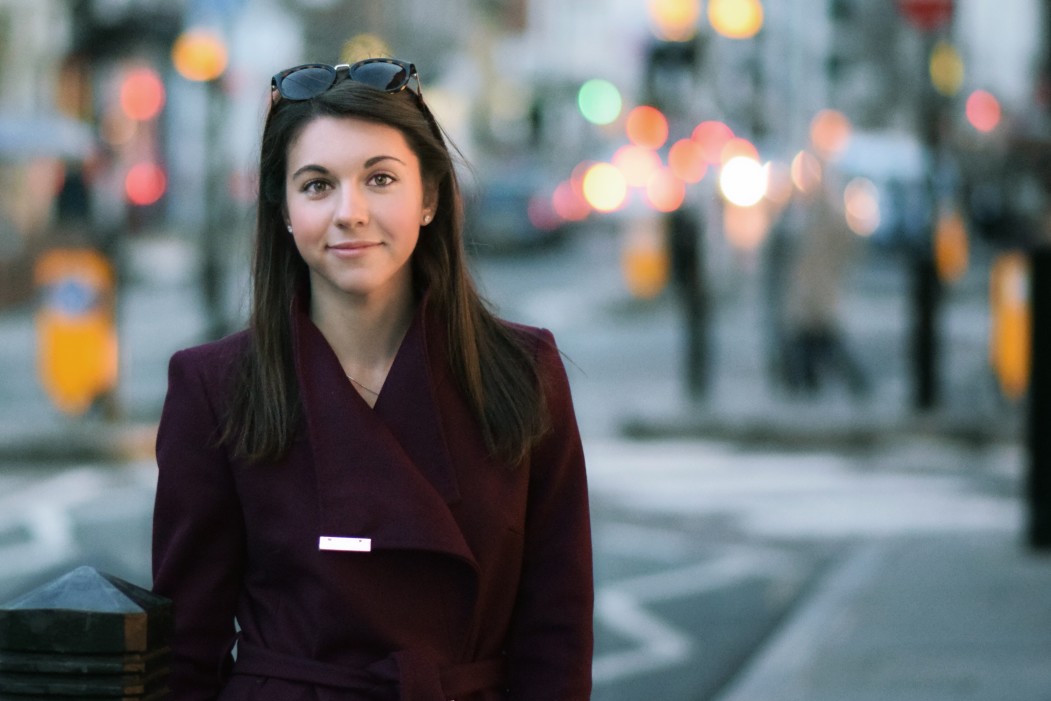 Who run the world? Girls!

2017 sure sealed the deal on that. It showed us no matter how big the obstacle, together, women can breakthrough not just a glass ceiling but also a brick wall.

Having said that, there have been some major setbacks for global women’s rights as well. For every positive achievement, there has also been an equal and opposite downfall. So here we are, standing on the brink of a new year and looking back at the year that has gone by.

The good, the bad and the ugly of what was in store for women in 2017:

In an announcement that the world celebrated, Saudi Arabia announced that it would grant women the right to get driver’s licenses without permission from their legal guardian. Even though it was the last country to grant this right to women, it was a highlight nonetheless.

Flip Side: Granting driving rights hardly meant escaping the ‘golden’ male guardianship rule that envelopes some of the middle eastern countries. In fact, in some such countries, women are still barred from traveling without the permission of their legal guardian or interacting with men outside their family or signing contracts without seeking permission.

Repealing Law That Allowed Marriage To The Rapist

Thanks to years of activism by women’s rights movements, Lebanon along with Jordan and Tunisia repealed an archaic law that allowed a rapist to escape if he got married to the victim. That’s right ladies! One step at a time!

Flip Side: Honestly, there shouldn’t be a flip side to this. A rapist must be punished not married off!

It’s almost funny that something that women need every month for most of their lives is taxed at 12% in our country. We still can’t help but ask, why though?

Flip Side: While the government turned up taxes on sanitary pads with the flick of a switch, the internet blew up with women around the world uniting to protest the unfair taxing measures. #LahuKaLagaan aka ‘Tax On Blood’ turned into a viral campaign taking the conversation about menstruation and sanitary pads (which was up until then a taboo) to the next level.

Abortion Is Still Under Discussion

2017 came and went by. While Trump is planning to shut down all the abortion clinics, abortion continues to be a matter of public dispute. And the conversation is getting more complicated by the minute. The Indian abortion act allows abortion up to 12 weeks after consulting a doctor and after which exceptions are made in case of medical conditions that might affect a mother’s health. Which makes sense… until you realize that in case of a medical emergency the mother will have to go through the painfully long process of court proceedings to get cleared for abortion. Women who discover abnormalities in the fetus or develop complications later in their pregnancies, and rape victims are the ones who bear the brunt of this.

Flip Side: India has been at the forefront of allowing abortion as a way of controlling population. But the short period of time that allows abortion is to protect the girl child too! But all that said, we do need to update our abortion act to make it more inclusive.

What started as an expose of American Producer/sexual predator Harvey Weinstein, quickly turned into a viral campaign. The campaign brought to light the scary aspects of sexual harassment that women face throughout their lifetimes no matter their age, caste or creed. Again, a viral campaign became the reason for breaking the silence and shame around sexual harassment, while helping victims find solace in solidarity.

Flip Side: Yes, #MeToo started a conversation. What it brought to light was the problem. The sheer amount of sexual harassment stories showed us how common it is. But, the campaign like all the others is just that – a viral trend. What we now need to do is take action and convert the viral trend into a physical movement with stricter laws against harassment.

So while there were a lot of highs to focus on, there was an equal number of lows to reflect upon. But to end on a happier note, here are two news titbits from 2017 that’s sure to motivate you this International Women’s Day!

Sweeping aside death threats from the Taliban, Afghanistan’s all-female orchestra debuted on the Global stage playing at the World Economic Forum in Davos, Switzerland.

An all-female Air India flight crew traveled the world becoming the first to do so on a passenger plane. The engineers, ground staff, and air traffic controllers were all women too. Moreover, the airline named pilot Anny Divya, 30, commander of a Boeing 777, making her the youngest woman ever to receive the title!

Highs and lows aside, we wish you all a Women’s Day as beautiful and badass as you are!

To experience pads and period solutions of a different kind, choose Nua.