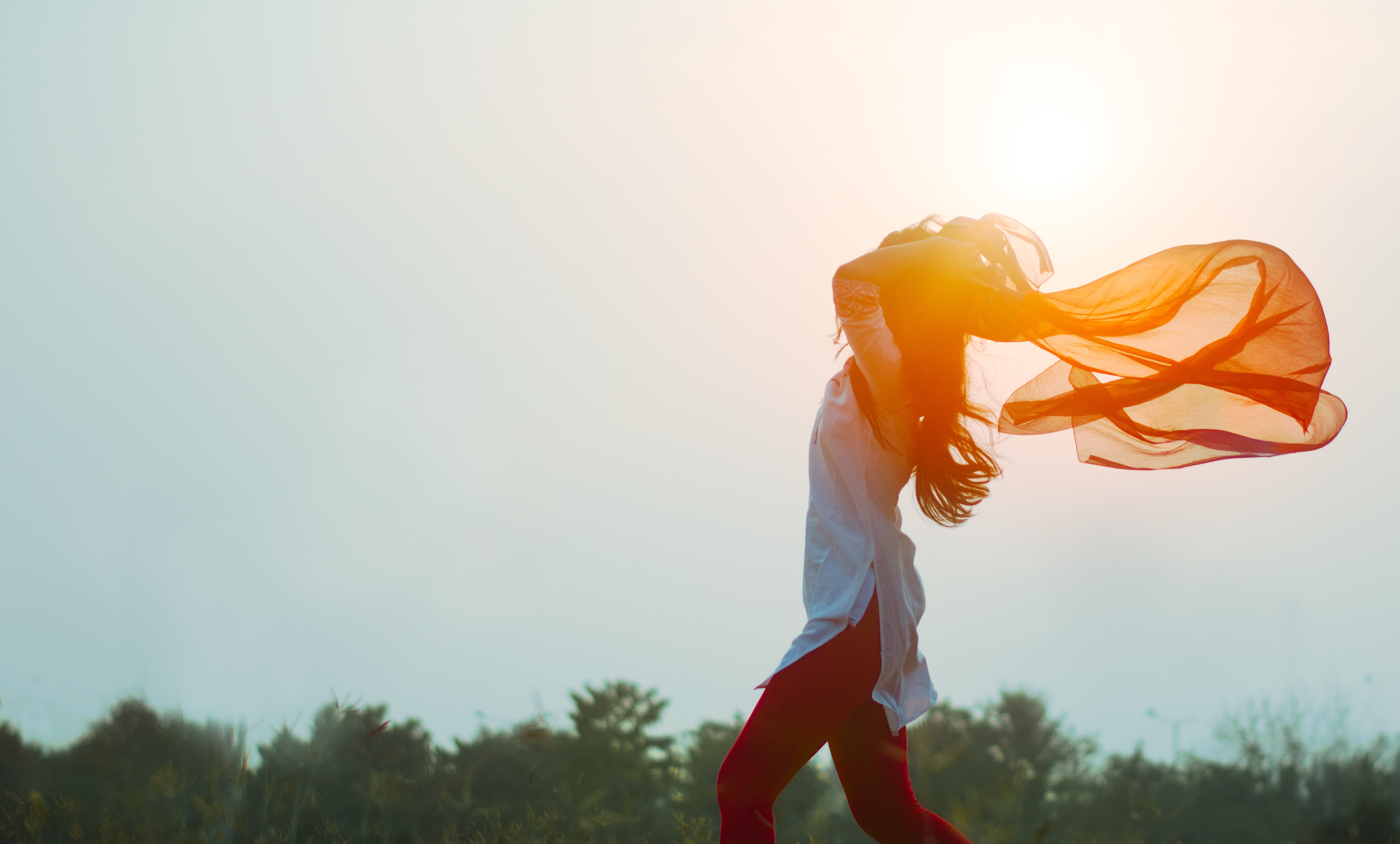 Crazy menstrual myths from around the world

Menstrual myths are just as old as periods itself. And the funny part is some of them still exist. While we have come a very long way with our conversation around periods, there are still some misconceptions and myths about menstruation that are believed by people around the world even today.

Let’s look at some menstrual myths practiced around the world:

In Ancient Rome, it was believed that menstruating  women could rot crops, dry down the seeds, cause fruit to fall from the trees and even result in killing bees. This claim was made by Pliny the Elder, a Roman statesman and scholar.

The practice of ‘Chaupadi’- Nepal

The ‘chaupadi’ ritual in Nepal doesn’t allow women to participate in family functions while they are menstruating. Women are made to isolate themselves and live in a secluded room either on one corner of the house or outside the house. A similar practice is followed in many Indian households, even today.

The United States of America holds amusing and unrealistic menstrual myths. Some of them were:

In Poland, it was believed that period sex is unhealthy for the couple and can eventually kill the partner. This has no genuine proof  as having sex during periods on the contrary is known to help with period cramps.

Myths are present in every corner of the world but that doesn’t make them relevant. Bursting such period myths becomes important to end spreading period misinformation and lasting silence around them.

Let’s get InSync and celebrate periods and debunk more myths from here.