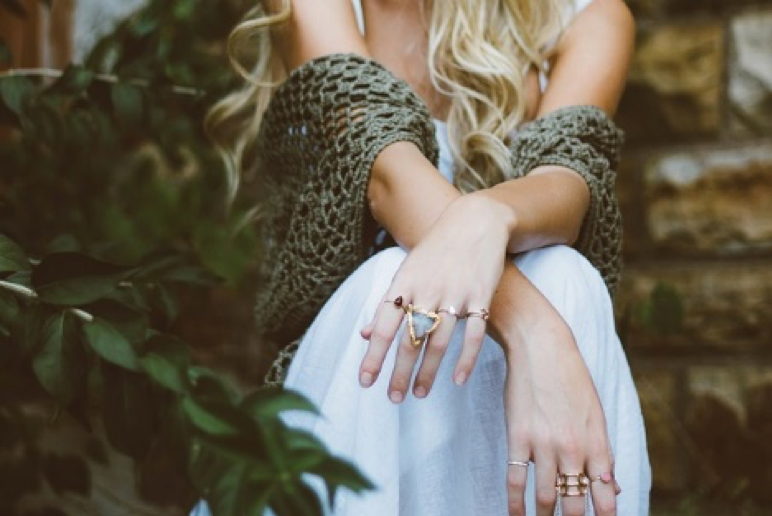 Following up with the blog “The Menstrual Journey: From Menarche to Menopause” which we had posted previously, today we have decided to dive a little deeper into the symptoms of menopause, but before doing so, let’s just give you a quick brush up of the things we had discussed in that blog.

So, previously, we told you about the two important milestones in the journey of a uterus: Menarche – which marks the beginning of the reproductive cycle or say your menstrual cycle and Menopause – which marks its end. We also mentioned that this journey lasts up for about 35-40 years in a women’s life and throughout the journey, the hormones make sure they give the terror of a roller coaster ride making her go through PMS, Cramps, Pregnancy and what not!

In between the transition i.e. from menarche to menopause, there comes a stage called perimenopause. Continue reading to know more about it.

Perimenopause is defined as ‘around menopause’ where you start experiencing signs and symptoms of menopause. It is also known as the ‘menopause transition’ as it starts several years before menopause. During this time, the ovaries gradually begin to make less oestrogen. The age where perimenopause usually begins in a woman is her 40s but it could start in her 30s or even earlier and lasts up until menopause when the ovaries finally stop releasing eggs. Typically, the average length of perimenopause is 4 years but for some, this may last only for a few months or even for 10 years and it finally ends when one goes 12 months without having periods, putting female reproduction to an end. During the last few years (1-2 years) of perimenopause, the drop in estrogen speeds up and that’s how many women encounter menopause symptoms.

The signs which indicate that a woman is in her perimenopause stage is listed below:

When to see a doctor

If any of these instances happen, one should definitely see a doctor in order to rule out the possibility of other causes.