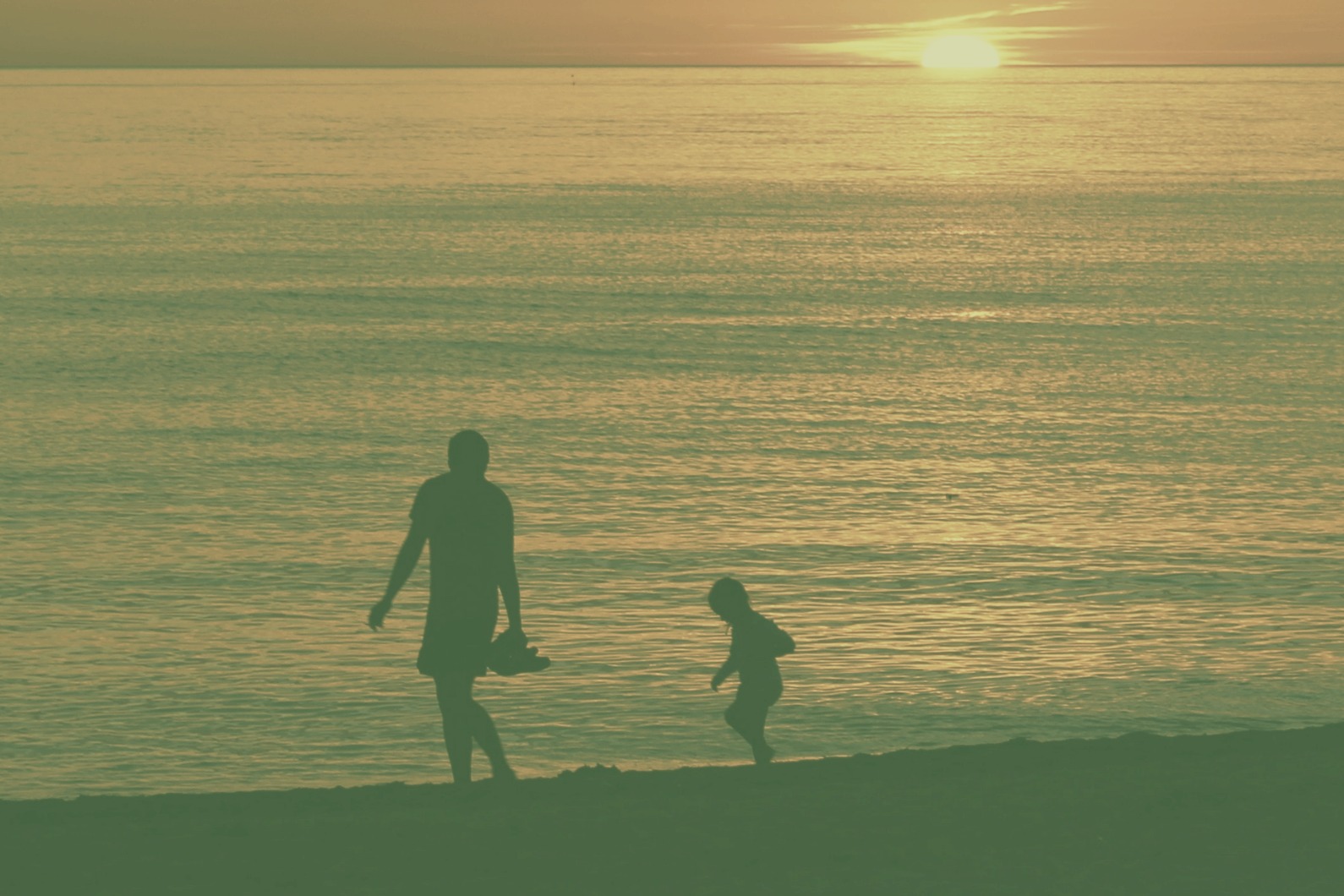 The menstrual journey – From menarche to menopause

Right, so in the journey of a uterus, there are two important milestones – Menarche (pronounced like ‘anarchy’ for some reason) and Menopause (pronounced ‘hot flashes’, ‘mood swings’ and ‘general misery’ for obvious reasons). The meaning of menarche is the beginning of the reproductive cycle and menopause marks its end. The entire journey usually lasts for 35-40 years for the average female. The average age of menarche among Indian women is around 13 to 14 years and the average age of menopause among Indian women is around 48 years. The vote is still out on whether premature or delayed onset of menopause or menarche is a curse or a blessing. But first, an answer to what every woman wants to know – why me? 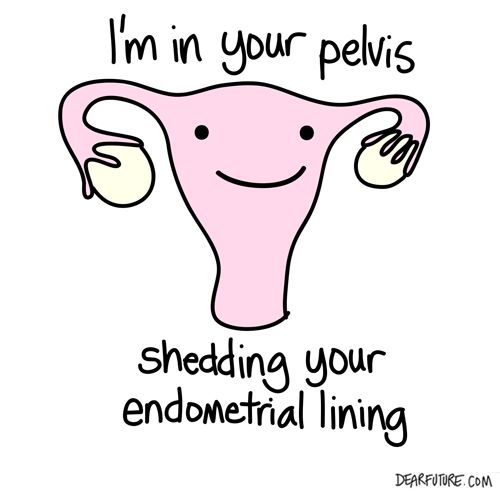 You see those two cute little egg-shaped objects that the cute little uterus is holding? Those are your ovaries. And you know what those ovaries release? Hormones! 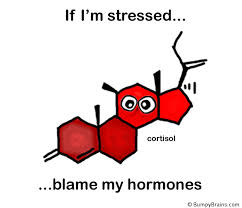 We can blame practically anything on our hormones. Three of them: estrogen, testosterone and progesterone, have their levels rise and fall in a particular pattern. If they fluctuate, life sucks. If they’re in balance, life is wonderful. And these hormones regulate our menstrual cycle. They control the release of the egg from the ovary; they change the thickness of the lining of the uterus, getting it all nice and ready to accept the fertilised egg. It’s a little like preparing a room for a special guest. And if the guest doesn’t land up, they throw a hissy fit and shove the lining out of the uterus. Then they do the same thing all over again, month after month after month. Till they get exhausted and decide – no more! So basically, they’re in charge of the entire journey from Menarche to Menopause. 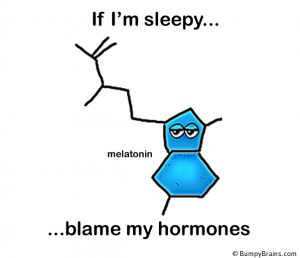 The dictionary has a very prosaic definition for Menarche – the first occurrence of menstruation. But it is also when the uterus begins to come into its own and asserts its power. It signals that its owner has finally come of age and is now ready to reproduce. For the next 35 years or so, a female’s life will consist of three phases – PMS or just before her period, being on her period, after her period and waiting for the next one. The uterus gets to decide it all – what she wears, where she goes, what she does or doesn’t do and even what position she sleeps in. Life becomes a power struggle between the uterus and its owner. Usually the uterus wins.

Somewhere along the way, the uterus may get lucky and fulfill the reason for its existence – to ensure the continuity of the human race. Or what is also known as ‘womb service’. It grows in size and starts bullying the other organs around it, pushing them out of place and causing some strain to the muscles and ligaments that surround them. The poor bladder suffers the most because of all the pressure it has to bear. But for forty weeks, the uterus Rules. Once the resident within – a fully formed human being – makes an exit, the uterus shrinks back to its normal size and the other organs heave a sigh of relief. If they’re fortunate, this happens only a couple of times during the journey. In the olden days the uterus was obliged to carry out this function several times over.

The years pass and the journey continues. The uterus dutifully carries on shedding its endometrial lining month after month. But now it’s getting tired and slower. It’s acting like – Give me a break! I’ve provided enough ‘womb service’. Don’t I get to retire? Pretty soon it starts taking a month off. Or longer. Then it feels guilty and goes into overdrive. It gets all confused. To shed or not to shed becomes the question. The hormones can’t decide either. By then the ovaries are ready to call it a day. Everyone is out of sorts. And the owner of them all is on the verge of losing her sanity. That’s menopause. Finally, finally the uterus reaches its journey’s end. It can now look forward to a well-deserved and peaceful retirement. Of course, its owner may not feel the same. But that’s the subject of another post.