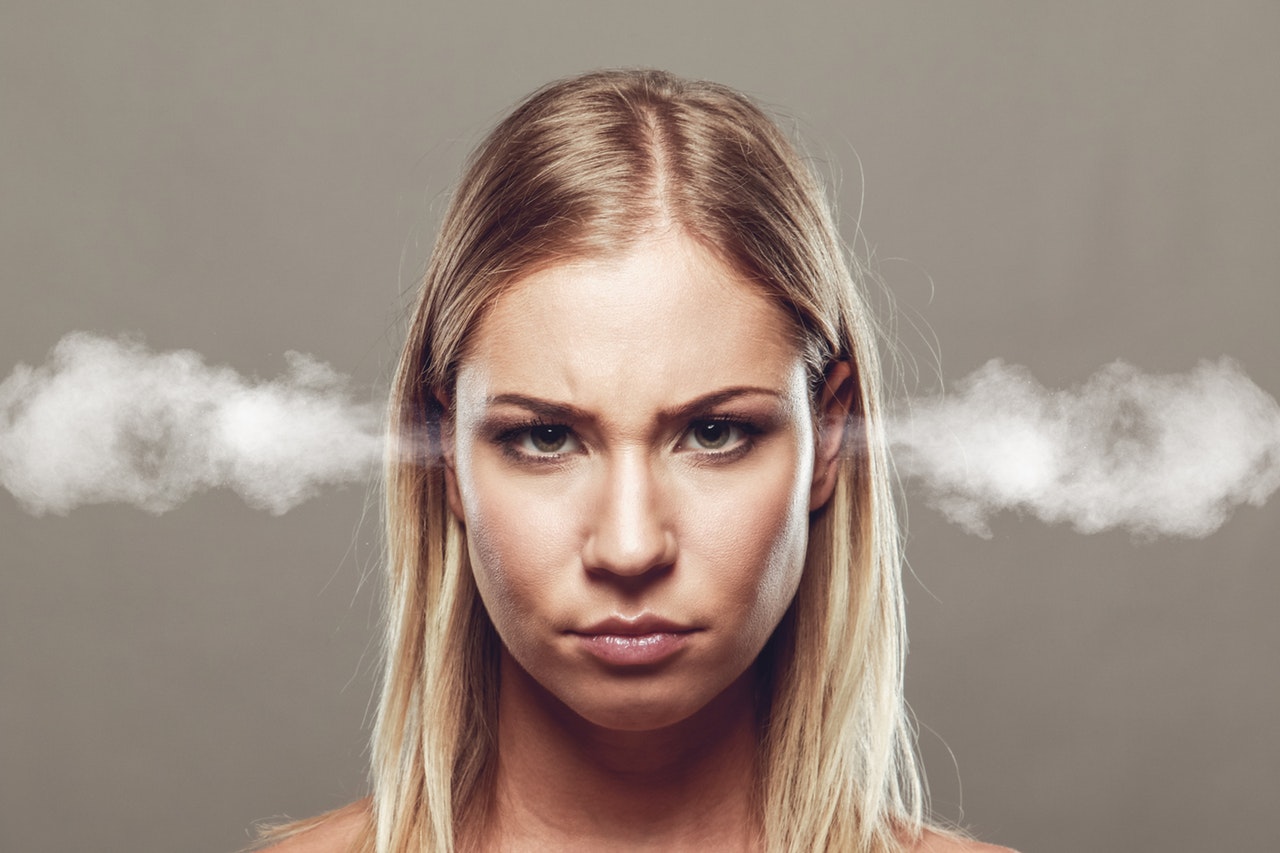 It is important to acquaint ourselves with what not to say to a woman when she is on her period!

From experiencing the biological effects of a period cycle, such as period pain and bloating to cramps, and mood swings, it can be quite the ride!

In these moments, it is nice to have someone who understands what the woman is going through and gives her the space she needs.

Here’s a list of things that you should not say to a woman when she is on her period:

She might look like she isn’t up for anything but don’t hold it against her. In fact, it is a good idea to compliment her when she is least expecting it! She is already experiencing fatigue due to the constant blood loss during her menses. Be there for her and let her know that it is alright!

Period depression is a real thing and arguments can make things more difficult for her. You can of course talk about things which concern you, or discuss issues that are important, but avoid arguments. She might not be in the space to do it and might even feel bad about it.

Women may experience bloating during menses. In fact it is one of the most common symptoms of a period. This does not necessarily mean that the person is out of shape. But, whether she is bloated due to periods or not, it is never okay to comment on her weight!

Snapping at a woman or commenting on her menses is definitely never right. It is irrational because a period is a natural part of a woman’s life and there can never be any reason for shaming her due to it.

She might feel emotional or she might not. Her period is her personal experience and no one other than her can fathom what she is going through. If she isn’t up to something, don’t blame her for it. Talk to her, ask her what she feels, and let her be in control of her situation.

Periods are normal, as normal as humans breathing oxygen. No woman should ever be called out for her periods. In fact, we spoke to a group of men who shared with us what they do to make their partners comfortable during menses. You can find out about it right here.

We know menses pain can be a difficult thing to deal with and so we are constantly trying to find ways to help you deal with it. Find out more about period cramps, period pains, and PMS right here.

Subscribe to NUA for a customised pack of sanitary napkins for a hassle-free and stress-free period.